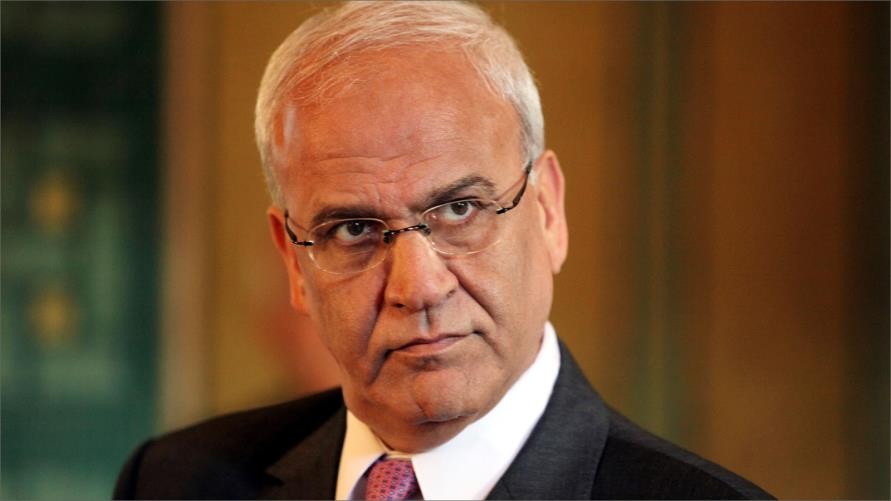 The UAE's recent agreement with Israel to normalize ties amounts to the abolition of the legitimate rights of the Palestinian people, a top official from the Palestinian Liberation Organization (PLO) has said.

Netanyahu on Thursday said he was "still committed" to annexing parts of the West Bank, despite a normalization deal with the UAE.

In a televised address, he said the deal included a temporary suspension to the annexation plan.

"[US President Donald] Trump asked to temporarily suspend the annexation of parts of the West Bank and I agreed," he said, adding: "Extending sovereignty will be done only alongside the United States."

Earlier in the day, Trump had announced Israel and the UAE had agreed to normalize relations, in a move forestalling Israel's controversial plans to annex large swathes of the occupied West Bank.

A joint statement from the US, UAE, and Israel said the "breakthrough" will promote "peace in the Middle East region and is a testament to the bold diplomacy and vision of the three leaders," referring to Trump, Abu Dhabi Crown Prince Mohammed bin Zayed al-Nahyan, and Netanyahu.

Under the deal, Israel will "suspend" plans to annex parts of the occupied West Bank "and focus its efforts now on expanding ties with other countries in the Arab and Muslim world," according to the statement.