Malaysian MPs Send Petition to US against Israeli Annexation Plan 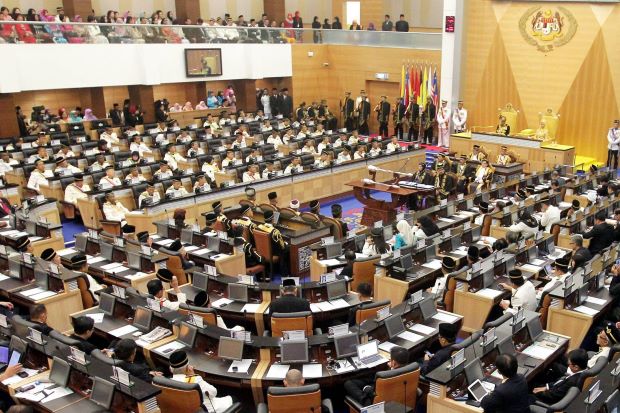 Malaysian members of parliament sent a petition to condemn Israel's annexation plan to both the United States and Palestinian embassies.

Last week, New Straits Times daily quoted Syed Ibrahim Syed Noh (PH - Ledang) as stating that over 130 MPs from the government and the opposition have signed the petition which outlined six recommendations.

Among others, the petition called for the expulsion of Israel from the United Nations as well as all of its agencies.

"I wish to announce today that the petition has been signed by more than 130 MPs from the government and opposition. They have indicated solidarity and support of the motion and its recommendations," he told a press conference at the Parliament building last week.

Syed Ibrahim said the reason for the petition was due to Israeli Prime Minister Benjamin Netanyahu's recent remark that his plan to annex portions of the Israel-occupied West Bank "isn't off the table" yet although the July 1 plan did not go through as scheduled.

Netanyahu also said that despite the constraints of the Covid-19 pandemic and resistance from many parties, the controversial plan would still proceed.

Syed Ibrahim said Israel's track record of flagrant violation of agreements, UN resolutions and international law was testimony of what might happen.

"I'm afraid Israel will continue to violate Palestine's sovereignty and will directly oppress Palestinians," he said.

Syed Ibrahim also called on lawmakers in other countries to join in the effort to demand the US and Israel halt the annexation plan.

"This is not about religion per se as there are Muslims, Jews and Christians in Palestine. This is about sovereignty and the desire to live peacefully and harmoniously on their own land, property and with their family," he said.