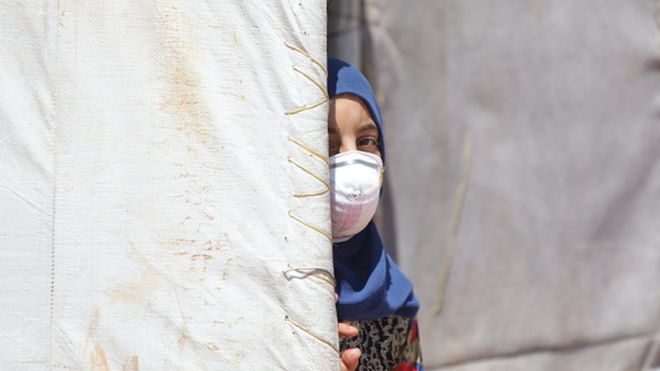 A number of coronavirus cases have been reported in AlRaml Camp for Palestinian refugees in Latakia, in war-torn Syria, raising concerns over an unabated outbreak of the deadly virus in the area.

Reports circulated on social media networks said over 10 cases have been recorded among the camp residents.

A number of infected residents have refused to reveal their names over bullying concerns.

Recently, concerns have mounted over a striking increase in coronavirus cases in and around Palestinian refugee camps in Syria, where the number of confirmed infections has already soared.

Medics sounded distress signals over the acute shortage in staff and equipment along with fuel needed to operate power generators at hospitals. The number of infections is estimated to get at least three times higher.

The Action Group for Palestinians of Syria (AGPS) has also warned of a projected outbreak of COVID-19 in Palestinian refugee camps in Syria. Though campaigns to help spread awareness among the camps’ residents have recently seen the day, limited access to running water, pharmacies and medical facilities mean displacement camps are more susceptible to the spread of the highly infectious virus. 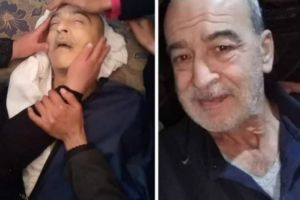