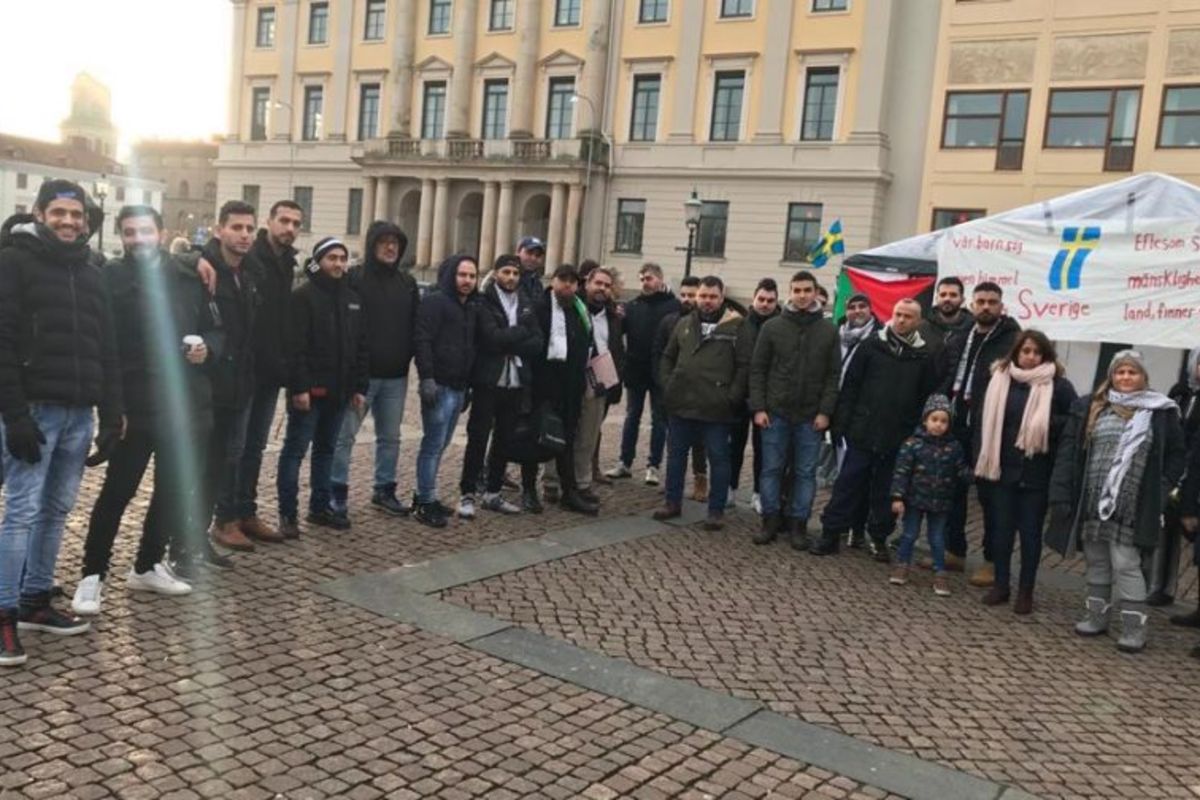 The Swedish Organization against Statelessness has called for exempting stateless people from tough citizenship criteria, including permanent residence.

Though Sweden has signed the UN convention to end statelessness, some 30,000 people are still categorized as stateless in Sweden, including hundreds of Palestinian refugees from Syria.

Applicants are required to prove their identity—quite a difficult task for Palestinian refugees who lost their documents as a result of war and years of displacement.

In order to apply for citizenship, the candidate should have met the requirements for habitual residence (i.e. lived in Sweden for a certain amount of time) and have conducted him(her)self well while in Sweden.

Activists said such tough conditions make it almost impossible for refugees holding temporary visas and wishing to obtain permanent visas to apply for citizenship in the kingdom.

Over the past few years, thousands of Palestinian and Syrian refugees, among other migrants, who have applied for asylum in Sweden were only granted two-year temporary visas. 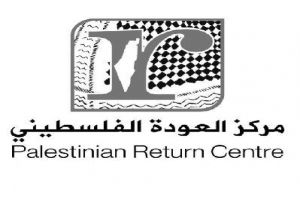