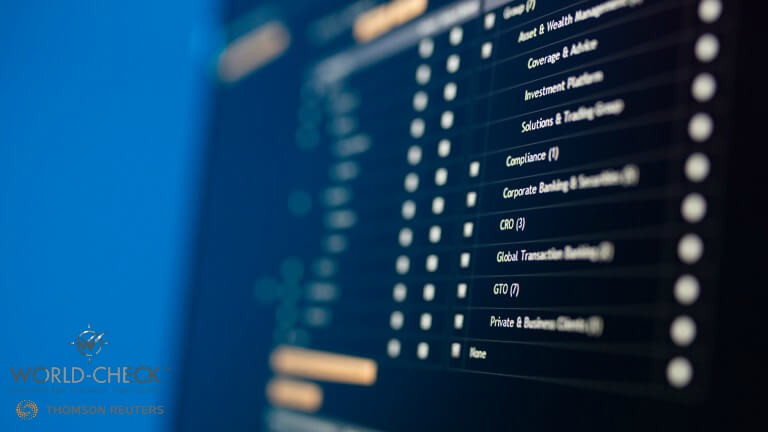 A film released by AlJazeera on Wednesday, September 2, investigated how private company World-Check used personal financial information to blacklist people and organizations, including PRC and its director Majed Al-Zeer, and close their bank accounts.

At the time, Al-Zeer discovered he was on a database that he did not even know existed.

Al-Zeer added that he found out that his name was at the top of their terrorism list: “It was only then we understood this categorization was the reason behind the repeated closures and the difficulties the members of the Centre faced in their daily lives and the unjustified closure of our bank accounts.”

Responding to the question whether the closure of bank accounts was the only damage, Al-Zeer stated: “Definitely not. Our international movement was also restricted. We knew who was behind any difficulty we faced, as individuals and as an institution.”

He said that the database resulted in serious financial difficulties for the centre: “The Centre was the most affected. When the Centre’s bank account is closed, it can’t receive donations. That caused complete dysfunction and was like a direct termination of the institution. “

“We discussed in court a settlement agreement that they had agreed on out-of-court. You go to court and they ask you if you agree on a settlement. But it has to be approved in court,” he further stated.

World-Check's subscription-only database is used by banks and major financial institutions around the world to help them decide who to take on, or to retain, as clients. It is also used by subscribers to blacklist firms and individuals who are involved in financing terrorism or money laundering.

“Know Your Customer” is the term they are using to exactly identify who they are dealing with and, hence, avoid exposure to financial crime.

The powerful role played by World-Check was first exposed by Middle East Eye columnist Peter Oborne in 2015 when, in a BBC documentary report, he revealed that international banking giant HSBC had suddenly closed the bank accounts of several prominent British Muslims and mainstream NGOs after they were erroneously listed on the database.

However, it was only in February 2017 after another legal case, that PRC and its director Majed Al-Zeer discovered that they were labelled as linked to terror on World-Check. This explains why a string of bank accounts with HSBC, Metro Bank and Barclays were frozen after PRC was first listed by World-Check in January 2014.

Several questions continue to be raised as to the transparency of World-Check’s databases and their politically-motivated nature. AlJazeera’s movie raises some of those questions and provides proofs on their biased motivations.