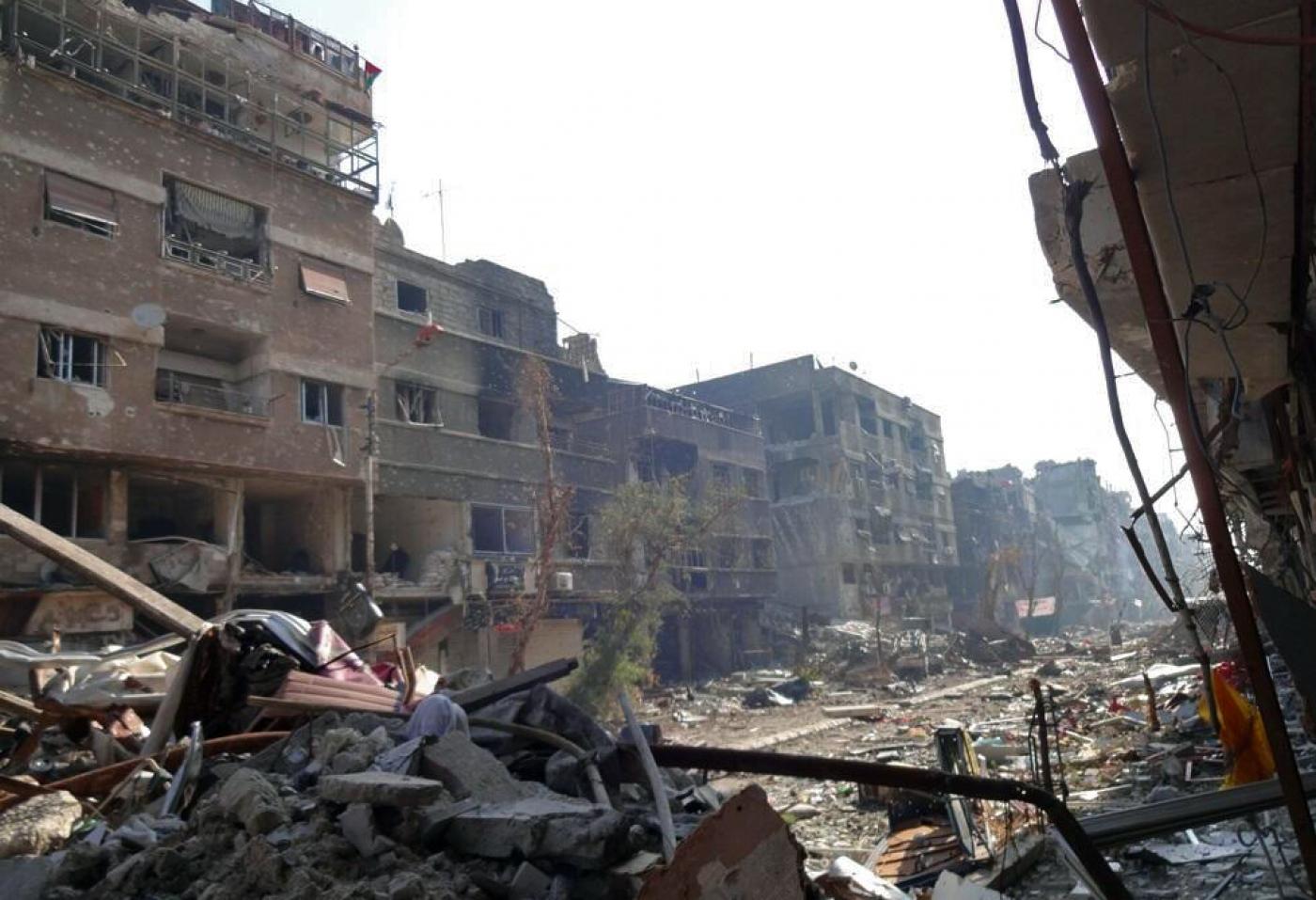 A handout picture released by UNRWA on January 21, 2014 shows a general view of destruction in Yarmouk Palestinian refugee camp. (AFP)

As the new academic year has stepped in, Palestinian refugee schoolchildren and students continue to struggle with the devastating impact of the ten-year warfare across the Syrian territories.

Available data by UNRWA indicates that 32 UNRWA facilities have been reduced to rubble in Yarmouk Camp alone, including 16 schools, in the Syrian conflict.

Several other UNRWA facilities were destroyed in the Syrian warfare and others have gone out of operation, including two clinics, a vocational training center, a youth development center, and 28 schools, out of 112 UNRWA schools in Syria.

Upon more than one occasion, the UN has raised alarm bells over the striking upsurge in the rate of school dropouts among the Palestinians of Syria, several among whom have left schools to help feeding their impoverished families in unemployment-stricken refugee camps.

Dozens of Palestinian students, schoolchildren, and teaching staff have been killed or forcibly disappeared in war-ravaged Syria. 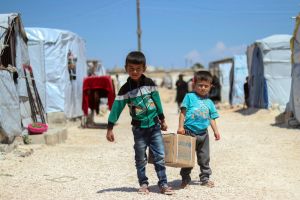 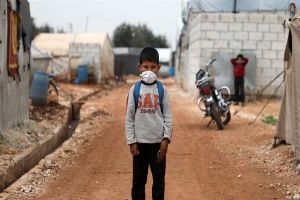 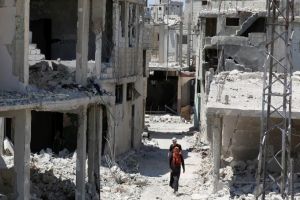 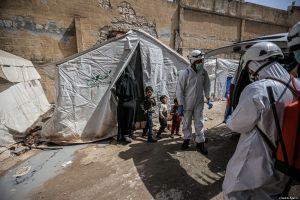