Amnesty International: No Peace without Justice for Palestinians 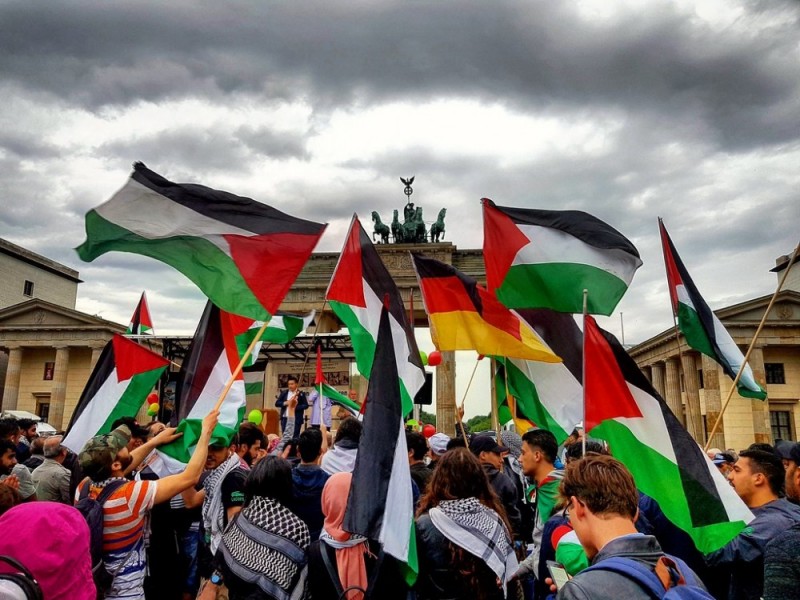 Rights group Amnesty International said peace between Israel and Palestine must include the removal of illegal Israeli settlements, The New Arab reported.

In response to recent normalisation deals between Israel and Arab states, the rights group said all systematic violations of human rights should come to an end, including justice and compensation for victims of crimes.

Amnesty said in a statement on Twitter that no agreement “can change the legal duties of Israel as an occupying power in accordance with international humanitarian law and international human rights law, nor deprive the Palestinians of their rights and protections guaranteed by international law.”

This comes as Bahrain normalised relations with Israel, following the UAE. The deal with Bahrain was brokered by US President Donald Trump, who has declared his diplomatic win a “historic breakthrough”.