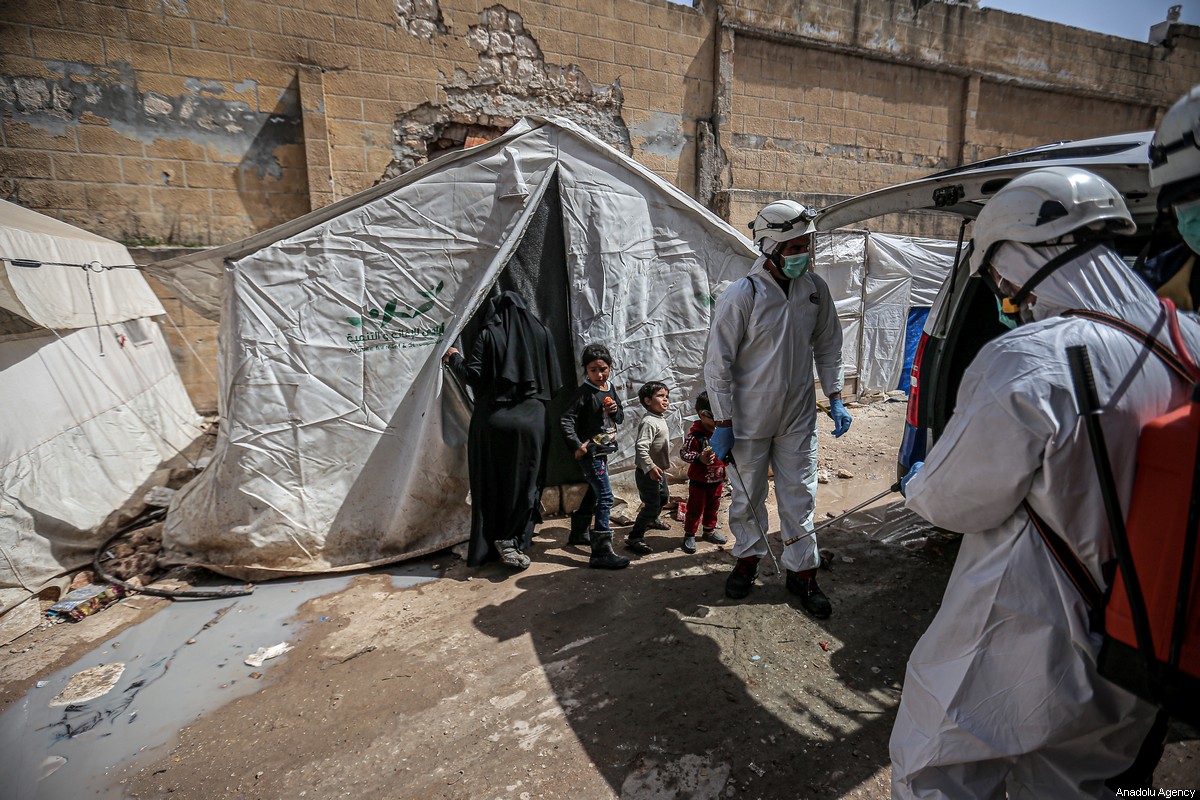 Hundreds of Palestinian refugees from Syria (PRS) have lost their jobs in the warfare and hundreds more have been wondering in the streets as they rummaged around for livelihoods to feed their starved families.

Most of Palestinian families in Syria depend on UNRWA’s aids as they struggle for survival in the embattled Syrian territories.

However, the refugees’ needs far outlive the cash/in-kind aids sporadically handed over to them by UNRWA, among a handful of other relief institutions operating in the Syrian territories.

The crisis in Syria has been one of the gravest and most demanding emergencies faced in the modern era. The vast majority of the 540,000 PRS are unable to meet their basic needs.

Due to the serious protection gaps, children have been forced to drop out of school and join armed groups to help feed their starving families.

UNRWA said in its 2020 Syria regional crisis emergency appeal that 126,000 PRS are identified as extremely vulnerable; 89% live in poverty; 91% live in extreme poverty; and 80% rely on UNRWA cash assistance as their main source of income.

UNRWA also said that 55% of PRS do not possess valid legal residency documents and 86% of PRS households are reported to be in debt.

Hundreds of PRS also have risked their lives onboard “death-boats” bound for Europe, fleeing prosecution and economic hardship.