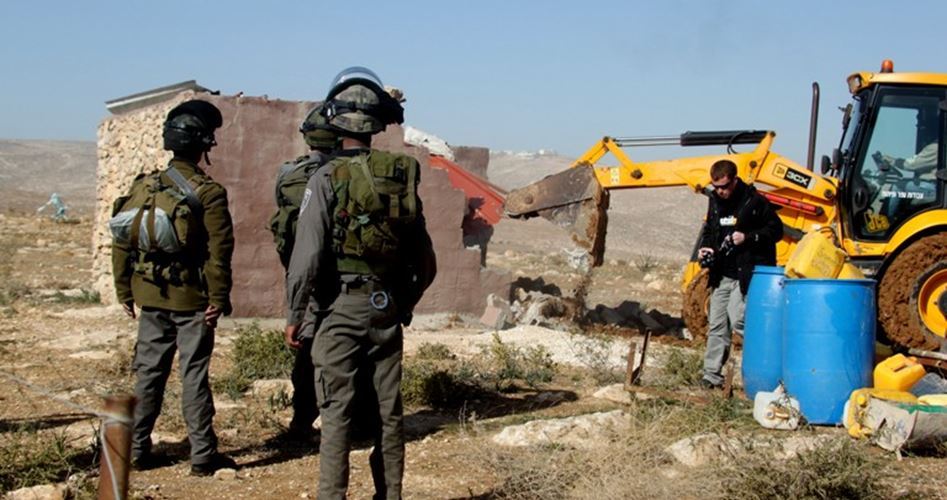 Israeli forces continue to seize Palestinian land in the Jordan Valley in order to expand Israeli presence in the area. (File photo via social media)

Aref Daraghme, a local human rights activist, was quoted by Wafa news agency as stating that the Israeli military authorities ordered Palestinian brothers Rami and Hafez Masaeed to remove their structures within 96 hours.

The demolition order was issued under the pretext that the structures were built without a permit. The Israeli forces ordered the brothers to bring the land back to the way it was before they had built the structures.

Roughly 70,000 Palestinians -- along with some 9,500 Jewish settlers -- currently live in the Jordan Valley, a large, fertile strip of land that accounts for roughly one quarter of the West Bank’s overall territory.

Under the terms of the 1993 Oslo agreement between Israel and the PA, the West Bank was divided into Areas A, B and C.

Israel claims that the Jordan Valley is vital to its security and has consistently rejected the notion of relinquishing any part of it in any future settlement with the Palestinians.