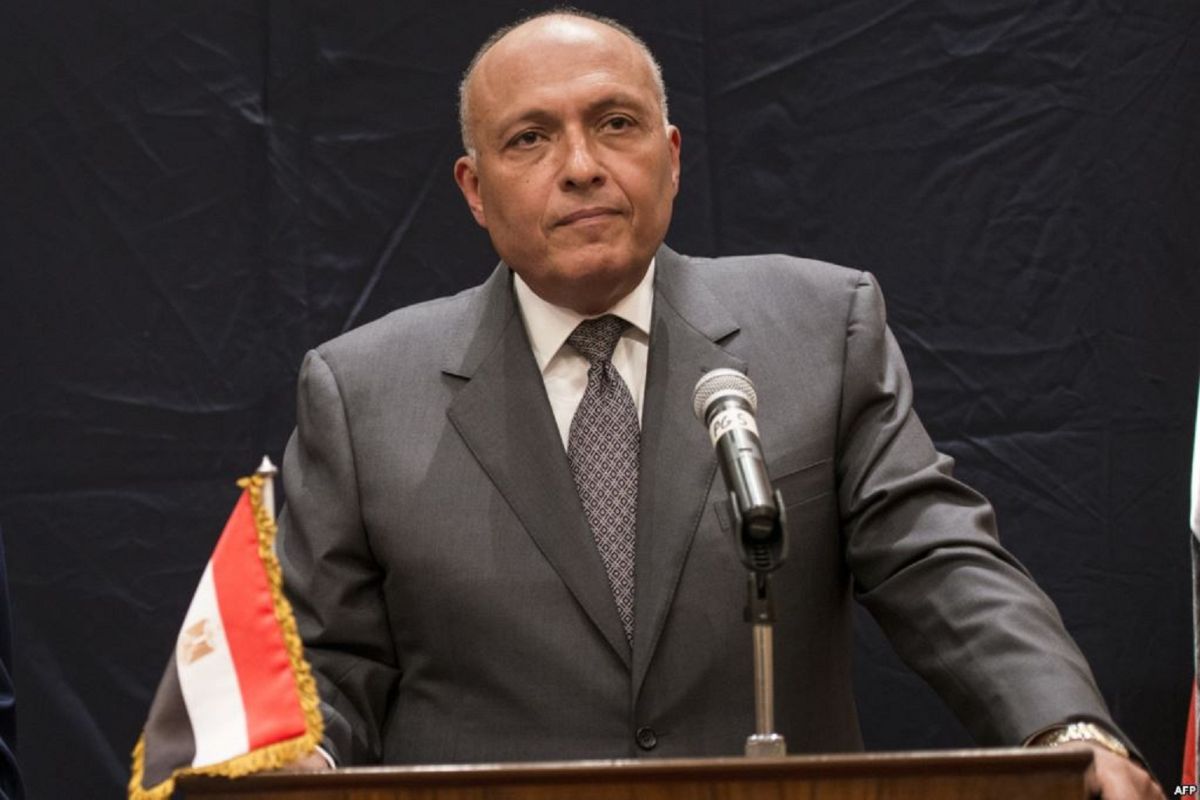 This comes as Shoukry earlier arrived in the Jordanian capital of Amman, to participate in the quadripartite ministerial meeting on developments in the Palestinian issue and opportunities to advance peace efforts in the Middle East.

Shoukry voiced support to the UNRWA and affirmed the need to continue to exert international efforts to ensure that the agency’s vital services, especially in the fields of education, health and relief, continue to be carried out, the Egyptian Foreign Ministry spokesman Ahmed Hafez said in a brief statement.

Commissioner-General of the UNRWA Philippe Lazzarini, for his part, expressed appreciation for Egypt’s stance supporting the agency and for the country’s continuous efforts to back the Palestinian issue and establish peace in the Middle East, according to the statement.

“If we seek to execute the International calls, realize permanent peace and security in the Middle East, then we have to support the legitimate right of the Palestinian people to have an independent state with eastern Jerusalem as its capital,” Sisi stated.

Earlier in September, Sisi said that he supports any steps that would bring peace to the whole region while maintaining the rights of the Palestinians and security of Israel, during a phone call with Israeli Prime minister Benjamin Netanyahu.

Sisi hailed the US-sponsored UAE-Israeli deal. He also affirmed the necessity of refraining from taking any unilateral measures that would undermine the peace process, especially annexing any Palestinian lands.