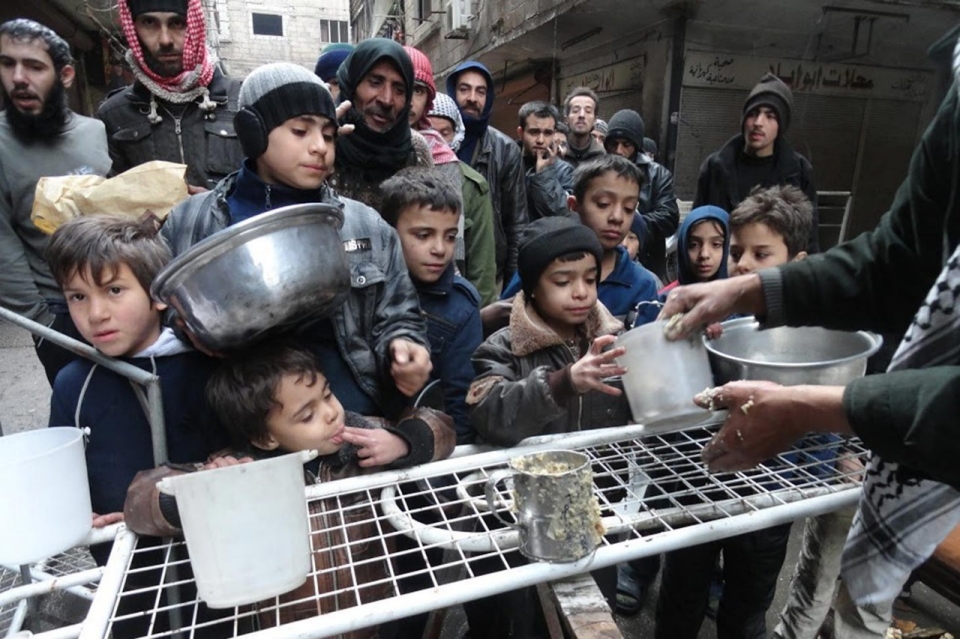 Dozens of residents of AlNeirab camp for Palestinian refugees in war-torn Syria sustained fish-borne illnesses after they bought cheap palamida fish, according to local sources.

At least 55 people suffered diarrhea and were transferred to the local health center for treatment.

The Neirab Health Center warned the residents against fish consumption, calling on those with poisoning symptoms to urgently show up at the centre.

Before the start of the conflict in Syria, Neirab camp was home to more than 20,000 Palestine refugees. Like other Palestine refugee camps in Syria, a large number of families, young people, have travelled abroad. The camp has also seen a large influx of more than 900 families from the nearby Ein el Tal camp, which has been mostly destroyed.