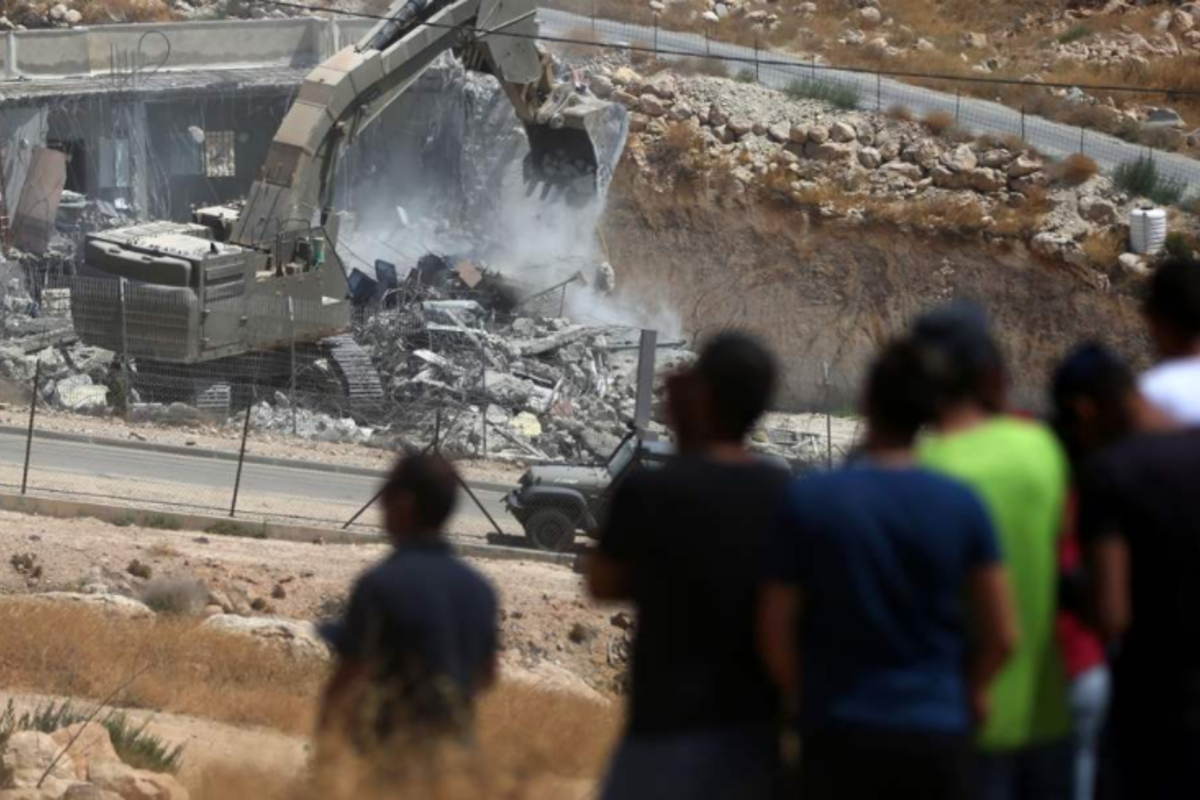 Twenty-two Palestinian-owned structures were demolished or seized by the Israeli occupation authorities during the period between 8 and 21 September for the lack of Israeli-issued building permits, displacing 50 Palestinians, and otherwise affecting about 200 people, according to a report by the United Nations Office for the Coordination of Humanitarian Affairs (OCHA) occupied Palestinian territory.

Twelve of the demolitions, including eight carried out by the owners of the structures, were recorded in East Jerusalem. These have generated all displacements recorded in this period, said the biweekly report.

So far this year, slightly over half of all demolitions in East Jerusalem (134) were carried out by the owners, following the issuance of demolition orders, to avoid higher fines and fees.

The other 10 structures were in Area C of the occupied West Bank, which is under full Israeli military rule. Five of these were demolished in al-Taybe, in the Hebron district in the south of the West Bank, and Beit Sira, in the Ramallah area, on the basis of the Military Order 1797, which allows demolitions within 96 hours of the issuance of a ‘removal order’.

On 10 September, the Humanitarian Coordinator raised concerns over the sharp increase in demolitions since the outbreak of the pandemic, and called upon the Israeli authorities to immediately halt this unlawful practice.

Also during the reporting period, OCHA said some 550 Palestinian-owned trees were uprooted or otherwise vandalized, reportedly by Israeli settlers, in three incidents. The largest incident took place on land cultivated by three families from Biddya village in the Salfit district in the north of the West Bank, where settlers bulldozed and destroyed 445 fruit trees, an agricultural structure and 1.7-km-long stone walls and iron fences in order establish a new illegal settlement there.

The other two incidents occurred in Areas B, under partial Palestinian rule, and C, near al- Sawiya village in the Nablus district in the north of the West Bank, where some 100 olive trees were cut down or otherwise vandalized.

According to OCHA, since the beginning of 2020, nearly 5,000 Palestinian-owned trees, mostly olives, have been destroyed or damaged. The annual olive harvest season will officially start on 7 October, amid serious access restrictions to land near settlements and behind the separation barrier. 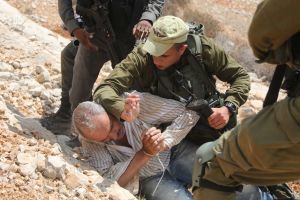 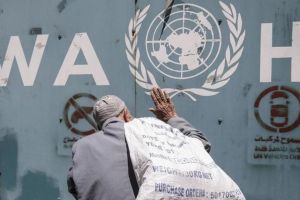 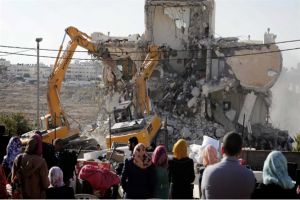