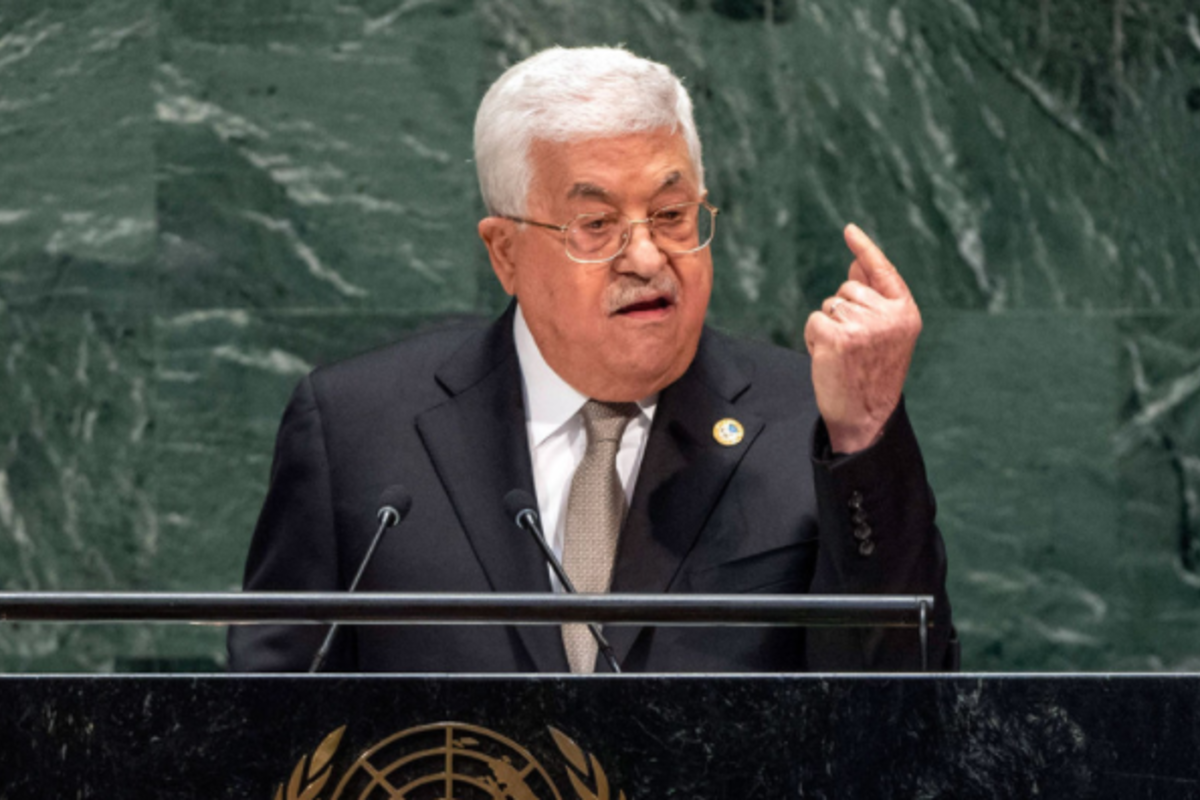 Palestinian President Mahmoud Abbas expressed wishes that a just solution is achieved to the question of Palestine refugees in accordance with General Assembly resolution 194 (III).

Abbas said that the Palestinian people, despite the hardships caused by the Israeli occupation and its ally, the United States, can neither be broken nor erased.

"The question of Palestine remains the greatest test for this international order and its credibility. We do not ask for more, nor will we accept less, than what have been recognized as legitimate rights for all peoples," he said in a pre-recorded speech.

"Our people can neither be broken nor erased despite the injustice befalling them. They will achieve their rightful and natural place among nations, living in freedom, dignity and security, in their sovereign and independent State, with East Jerusalem as its capital, on the 1967 borders."

"The Palestinian people have placed their hope in the United Nations, the historical witness of their Nakba, to provide support to their legitimate struggle for freedom and independence. And we continue to await the UN to fulfill its responsibility to achieve a peaceful settlement of the question of Palestine in accordance with its resolutions”, said Abbas.

"It is paradoxical that the time that this organization was elaborating its Charter, and the international community was adopting the Universal Declaration of Human Rights and the Geneva Conventions, the Palestinian people were being deprived of the very rights enshrined in these instruments,” he added.

"Our nation is deeply rooted in this land, bearer of a long-lasting civilization that gives us pride among nations. Our people built countries and lifted communities in every corner of the globe. However, the historical injustice that befell them has never ceased, becoming more pronounced every day, and yet our people remain steadfast in their land and in exile”, the statement further noted.