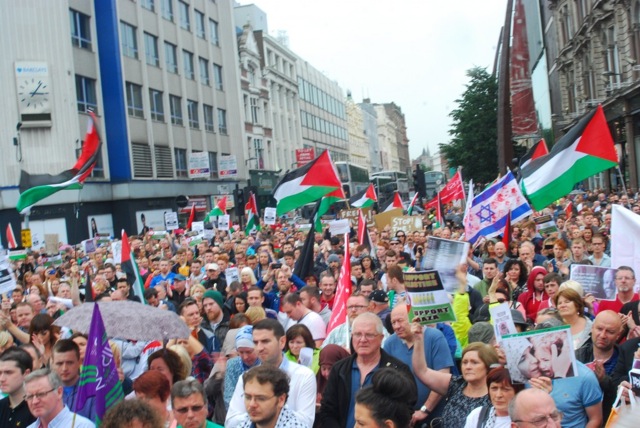 The Palestinian cause can never be turned into a bargaining chip and there will be no peace or stability in the Middle East without a just and lasting solution to the cause, said the International Committee for Support of the Palestinian People.

The committee said that peace can only see the day when an independent Palestinian state is established on the June 4, 1967 borders with East Jerusalem as its capital and when Palestinian refugees are allowed to return to their homeland.

The committee stressed, in a statement, that Palestinian unity is the only path to defeat Israel’s expansionist drive and annexation plans.

It welcomed the agreement reached between Fatah and Hamas to hold general elections.

Based in Rabat and chaired by Talaâ Saoud Atlassi, the International Committee in Support of the Palestinian People is an offshoot of the Afro-Asian People's Solidarity Organization.