Body of Migrant from Gaza Spotted in Bosnia-Herzegovina River 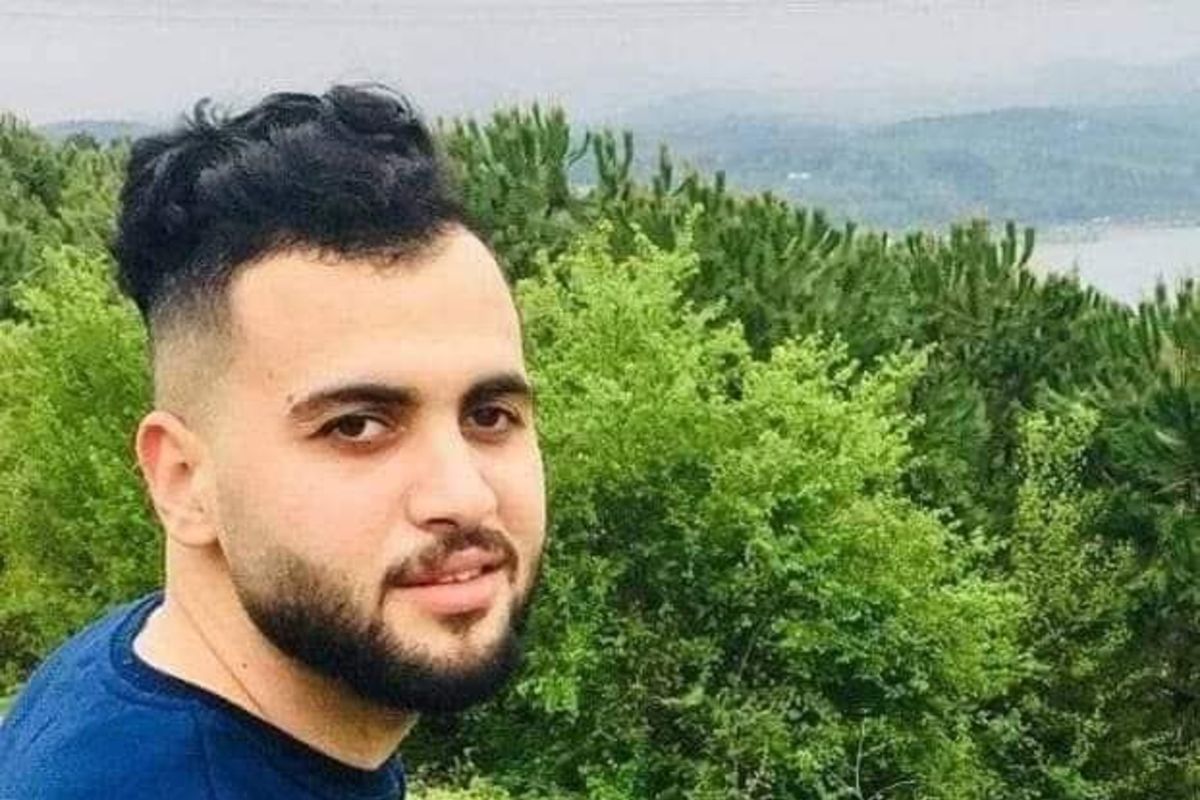 The body of a 22-year-old Palestinian young man from the Israeli-blockaded Gaza Strip was found in a river in Europe’s southeastern country of Bosnia and Herzegovina, the Palestinian Ministry of foreign affairs and Expatriates has reported.

In a Monday statement, the Foreign Affairs Ministry said the body of Saleh Kamal Hamad, from the Gaza strip, was found in a river in Bosnia and Herzegovina.

The ministry confirmed the death news after it reached out to the Palestine Embassy in Bosnia and Herzegovina and Serbia a few days earlier.

The ministry also said the Ambassador of the State of Palestine to Bosnia and Herzegovina, Rizk Namora, said he has carried out daily contacts with the concerned authorities in Republika Srpska, to follow up on the latest updates concerning the refugee’s death.

Following preliminary investigation and intensive contacts, official authorities confirmed that the refugee drowned in the river. His body was found sometime later.

Contacts have reportedly been underway between the ministry and the refugee’s family over pre-funeral arrangements.

In August, Palestinian pharmacist from Gaza Tamer Sultan, aged 38, was pronounced dead in Bosnia and Herzegovina.

Such cases continue to shine a light on the desperation suffered by those remaining in the blockaded coastal territory.

As conditions continue to worsen in the Gaza Strip under a crippling Israeli blockade, civilians are increasingly trying to flee the enclave, sometimes with tragic consequences.

According to Palestinian and Israeli reports, nearly 35,000 Palestinians fled the Gaza Strip in 2018, on way to European destinations.

Available UN data indicate that 56.6% of Gaza’s residents are food insecure and 80% live below the poverty line.

A UN report issued in 2017 also warned that the Gaza enclave could become unfit for humans to live in by 2020.

Blockaded by Israel -- by air, land and sea -- since 2007, the Gaza Strip has been grappling with a tough blockade, leaving thousands of sick civilians and humanitarian cases stranded in what has become known as the world’s largest “open air prison.” 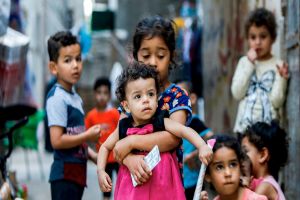