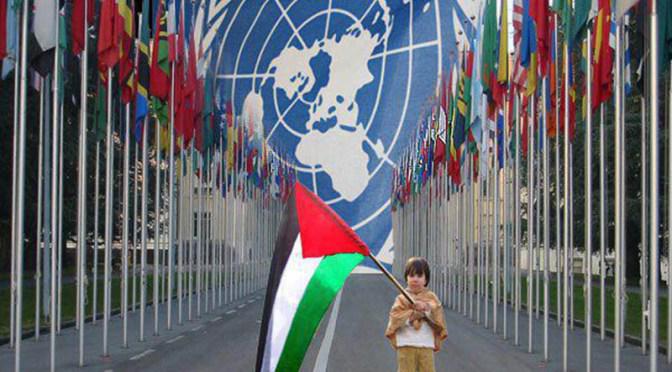 Mansour told Voice of Palestine that he is scheduled to begin separate consultations next week with Antonio Guterres and members of the UN Security Council to discuss such a conference.

The initiative was mentioned by Palestinian Authority President Mahmoud Abbas during his speech to the UN General Assembly last week.

The Palestinian official pointed out that Tunisia is going to hold the rotating presidency of the UN Security Council in January, and suggested that this is a positive sign. He also noted that the six main committees of the UN General Assembly will start their work next week, and each will have resolutions in favor of Palestine.

The German envoy at the General Assembly backed Abbas’s call for a peace conference, said Mansour. China and Russia have also expressed their willingness to take part, he added. 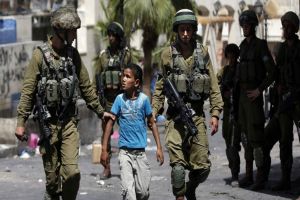 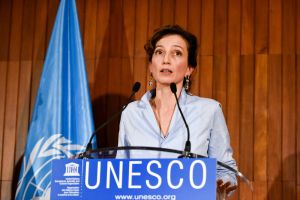 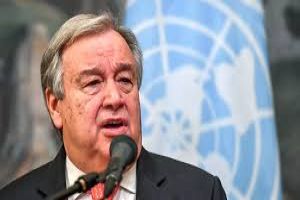