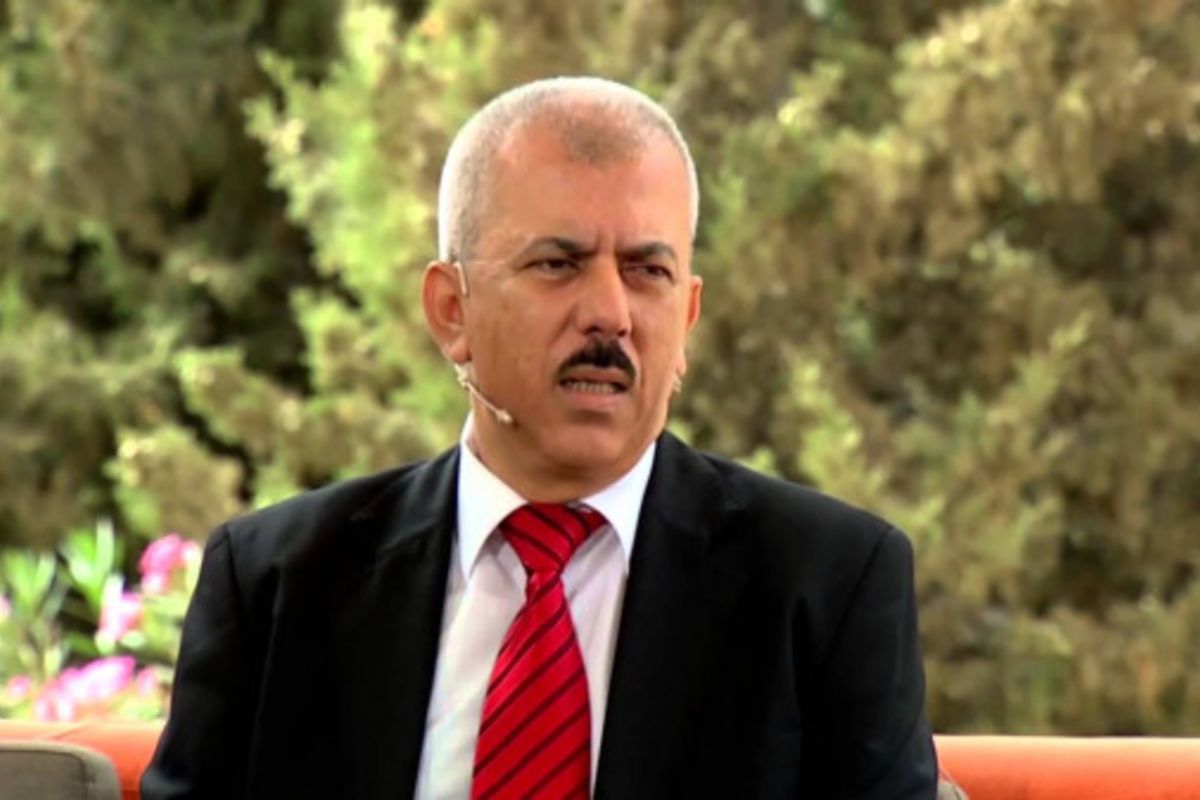 Israel has been cracking down on Palestinians and striving to take away their land in Jerusalem and other occupied territories since 1948, international law expert Dr. Hanna Issa has warned.

“Over the past years the Palestinians had been driven away from their homes. Today they are being robbed of their lands under the legal guise as part of Israeli attempts to force them out of Jerusalem and judaize the city”, said Issa in a press statement.

According to the expert, Israel’s land grab policy stands among the world’s most flagrant violations of human rights which Israel is perpetrating under the pretext of state-property and closed military zones.

Land confiscated by Israel is often used to expand illegal settlement outposts, make new thoroughfares to smooth Israelis’ access into and out of those settlements, and to build Jewish-only premises, he added.

In Issa’s terms, ever since the Oslo Accords saw the day in 1993, Israeli governments have worked on speeding up the pace of land grab policy at the expense of Palestinians’ lands and rights in occupied Jerusalem and the West Bank.

Under international law Israel’s settlement activity is deemed illegitimate, as laid down by the Regulations Respecting the Laws and Customs of War on Land, annexed to the Fourth Convention Respecting the Laws of War on Land signed in The Hague on 18 October 1907. The Fourth Convention Relative to the Protection of Civilian Persons in Time of War signed in Geneva on 12 August 1949 also prohibits property confiscation.

Article 49(6) of the Fourth Geneva Convention states that: “The Occupying Power shall not deport or transfer parts of its own civilian population into the territory it occupies.”