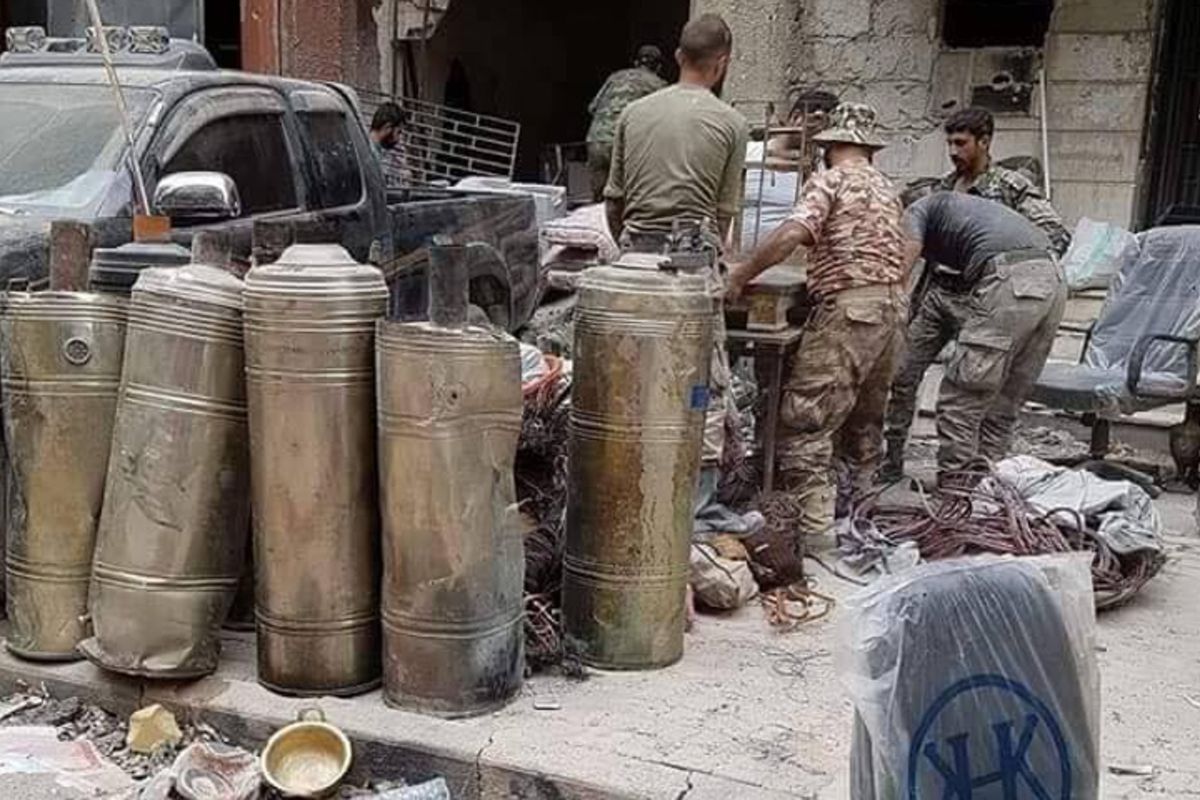 A report issued by the Action Group for Palestinians of Syria (AGPS) on October 12 under the title “Seizure of Palestinian Refugees’ Property” in Syria warns of the misappropriation of assets of displaced Palestinian families.

AGPS has documented several cases where Palestinian property has been confiscated, destroyed, and/or stolen in displacement camps across the war-ravaged country, including AlSabina, Khan Eshieh, AlNeirab, and Handarat camps.

The stolen/destroyed property were owned by Palestinian activists, journalists, or prisoners accused of affiliations with the Syrian opposition or with terror groups.

The 14-page report includes a definition of property ownership rights as per international law and the Syrian constitution of 2012.

A section of the report has also been devoted to geographical locations of Palestinian property that has been subjected to forfeiture. In most cases, seized houses have been taken by pro-regime gunmen and militias in Syria.