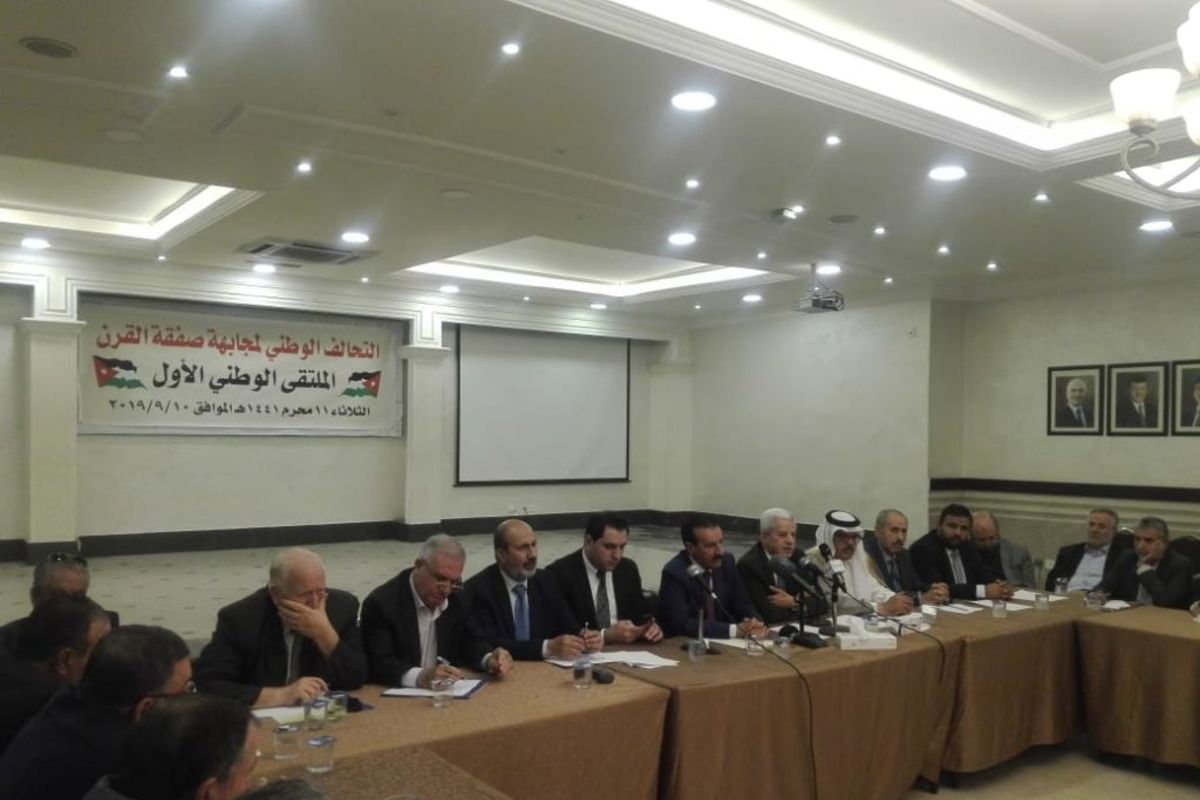 A meeting held in the Jordanian capital city of Amman on Tuesday culminated in the launch of a national coalition aiming to thwart the US-drafted Mideast plan dubbed as “the deal of the century”.

Speakers at the meeting said the coalition will make intensive contacts with national and international parties in order to destabilize the pro-Israel peace initiative and minimize its tragic implications on the Palestinian people.

The concluding statement called for serious measures by all pro-Palestine parties in response to the US-backed plan and for standing on guard to all attempts to normalize ties with Israel.

The speakers also called for shutting down the Israel embassy in Amman, kicking out the Israel ambassador, summoning the Jordanian ambassador to Tel Aviv, severing all ties with the Israeli occupation, deactivating the gas deal, and reclaiming Baqoura and Ghumar border areas.

The statement urged all pro-Palestine parties nationwide and oversees to pool resources and opt for serious steps aiming to “deal a heavy blow” to the US Mideast plan and all other initiatives seeking to prop up Israel’s self-proclaimed legitimacy at the expense of Palestinians’ inalienable rights.

Palestinian and international campaigners continue to speak out against Trump’s initiative, giving the US administration unyielding push-backs over the biased proposal.

"First lift the siege of Gaza, stop the Israeli theft of our land, resources & funds, give us our freedom of movement & control over our borders, airspace, territorial waters etc. Then watch us build a vibrant prosperous economy as a free & sovereign people", long-time campaigner Hanan Ashrawi once commented on Twitter.

The United States said it will not release the long-delayed political portion of its Israeli-Palestinian peace plan before Israel's elections next week.

The White House in June announced the economic piece of the Trump peace plan and sought support for it at a conference of global finance ministers in Bahrain, which was boycotted by the Palestinians, who believe the US cannot be an honest peace broker in negotiations with the Israeli side and has since refused to engage with the Trump administration. 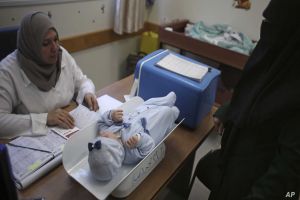 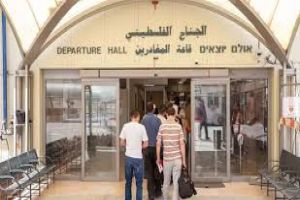 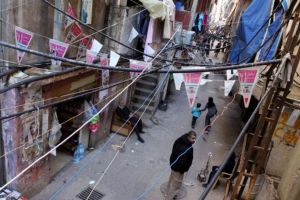 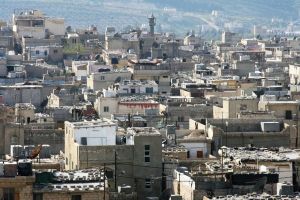