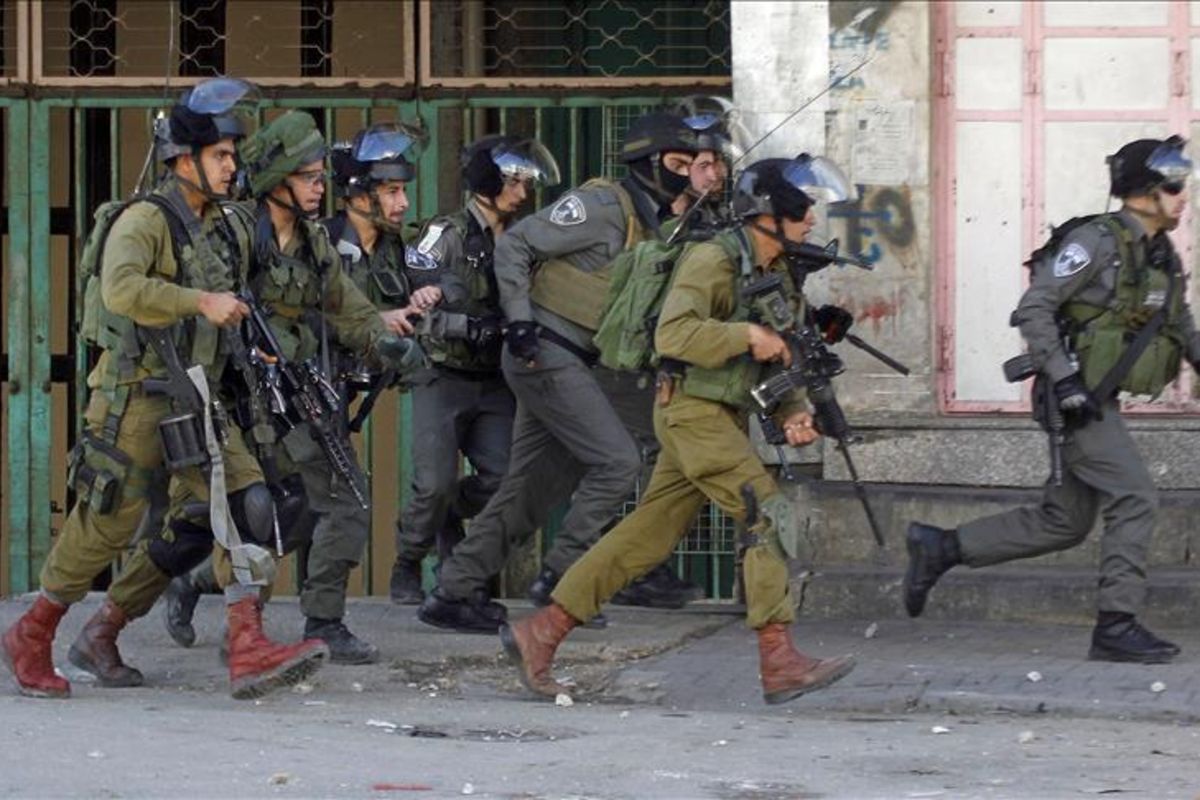 Heavily-armed Israeli forces were spotted on the rooftops of Palestinian homes in the camp and fired teargas and rubber-coated rounds at civilians.

At the same time, Israeli police officers forced owners of commercial stores in the neighborhood to shut down their stores.