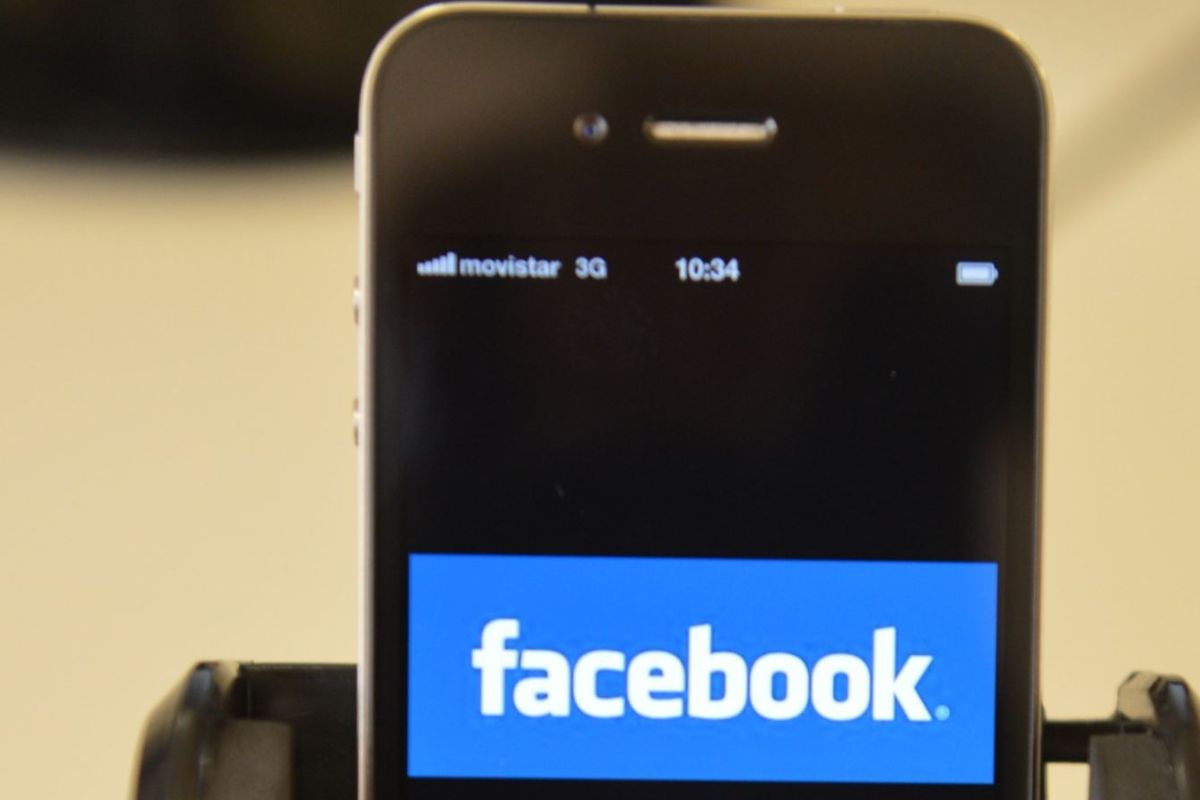 Facebook administration has imposed sanctions on Israeli Prime Minister Benjamin Netanyahu’s page on the social media network because of a violation of its hate speech policy.

The company said on Thursday it had suspended the page’s bot – or automated chat function – for 24 hours.

The move came after a message dispatched from the Israeli prime minister’s page had called on voters to prevent the establishment of a government composed of “Arabs who want to destroy us all – women, children and men”.

Shortly after, Netanyahu denied writing the post, which was subsequently removed, saying it was a staffer’s mistake.

Netanyahu is struggling for political survival ahead of upcoming elections, vowing to take a tougher stance on Palestinians and to hold sway over large swaths of occupied Palestinian lands, in what has been dubbed by analysts as a pre-election stunt designed to win over more votes.

Available statistics from the Israeli Central Statistics Bureau estimate that 1.87 million Arabs lived in Israel (territories occupied in 1948) by the end of 2018, making up 20.9% of the entire population.