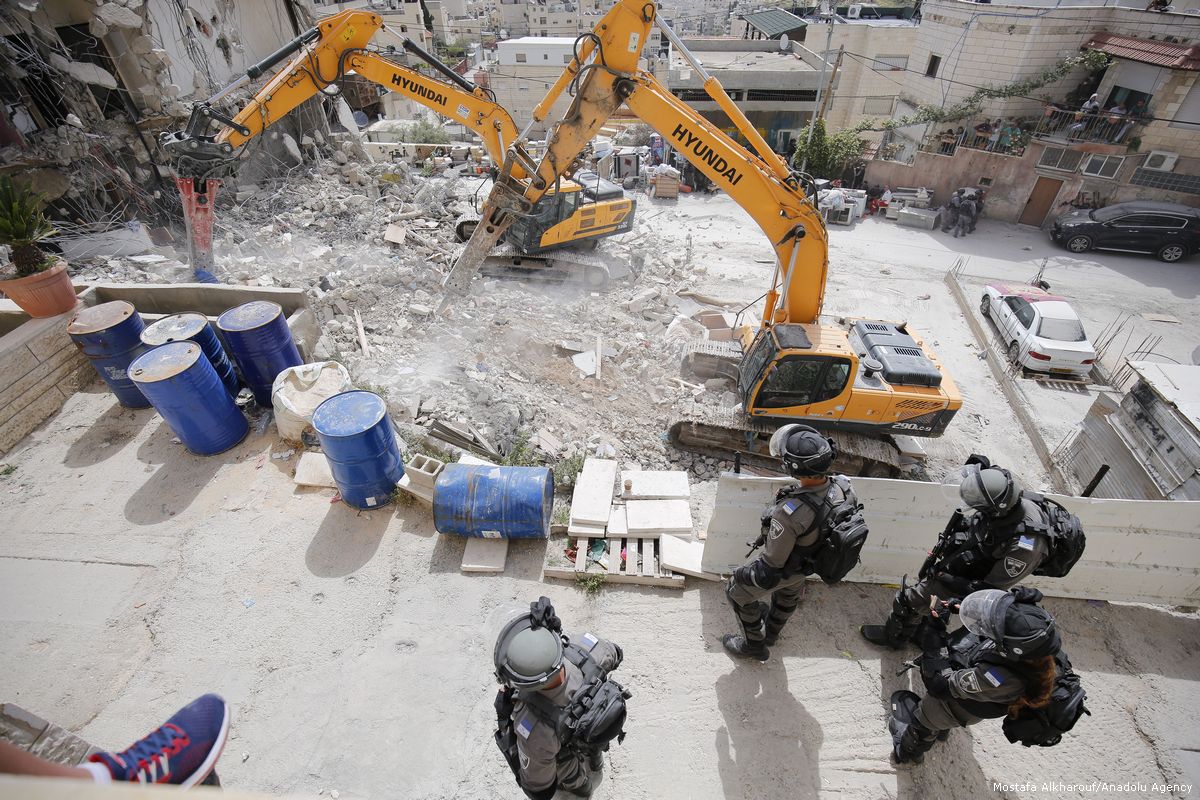 Israeli occupation forces delivered on Sunday orders to demolish two Palestinian houses in al-Maniya village, southeast of Bethlehem, in the occupied West Bank, according to a municipal source.

The houses, each occupying an area of some 180 square meters, belong to two brothers identified as Essa and Assaf Froukh, and are currently inhabited by their families.

Kawazba said the occupation forces gave the two brothers a deadline of 96 hours to carry out the demolition.

The area where the demolition is scheduled to take place is located in Area C, the more than two thirds of the occupied West Bank under full Israeli military and administrative control, and where the occupation authorities do not issue any construction permits to the native Palestinian population.

Israel denies planning permits for Palestinians to build on their own land or to extend existing houses to accommodate natural growth, particularly in Area C, forcing many Palestinians to embark on construction without obtaining a permit in order to meet their housing needs.