Palestinians Push for UK Apology over Balfour Declaration, Recognition of State of Palestine 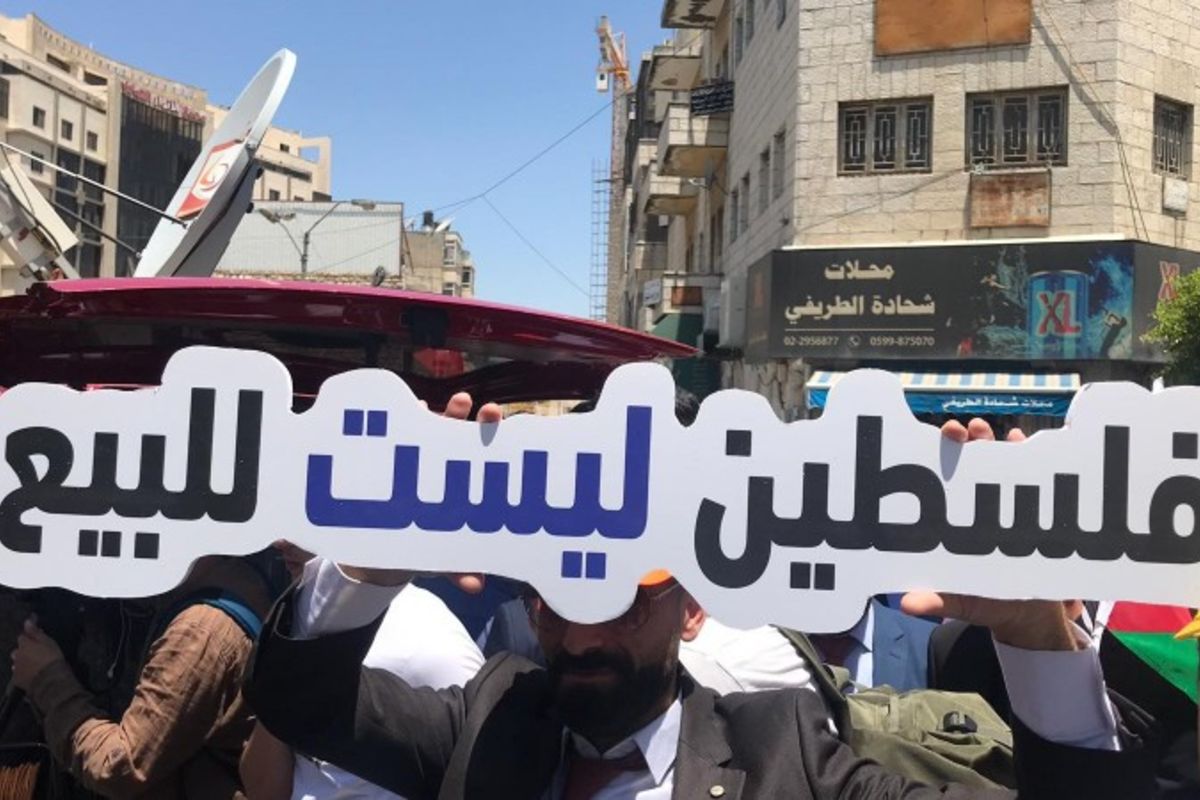 Palestinians continue to call on Britain to apologize for the 1917 Balfour Declaration.

On Monday, hundreds of Palestinians took to the streets in the center of the West Bank cities of Ramallah and Nablus, waving Palestinian flags and carrying banners against the declaration, which was issued by the British government on Nov. 2, 1917, announcing its support for the Jewish people to build their state on Palestine's lands.

The protesters stressed their commitment to their motherland and their right of return.

At the same time, protests and sit-ins were organized at schools and universities, denouncing the tragic consequences of the Balfour Declaration on the Palestinian people.