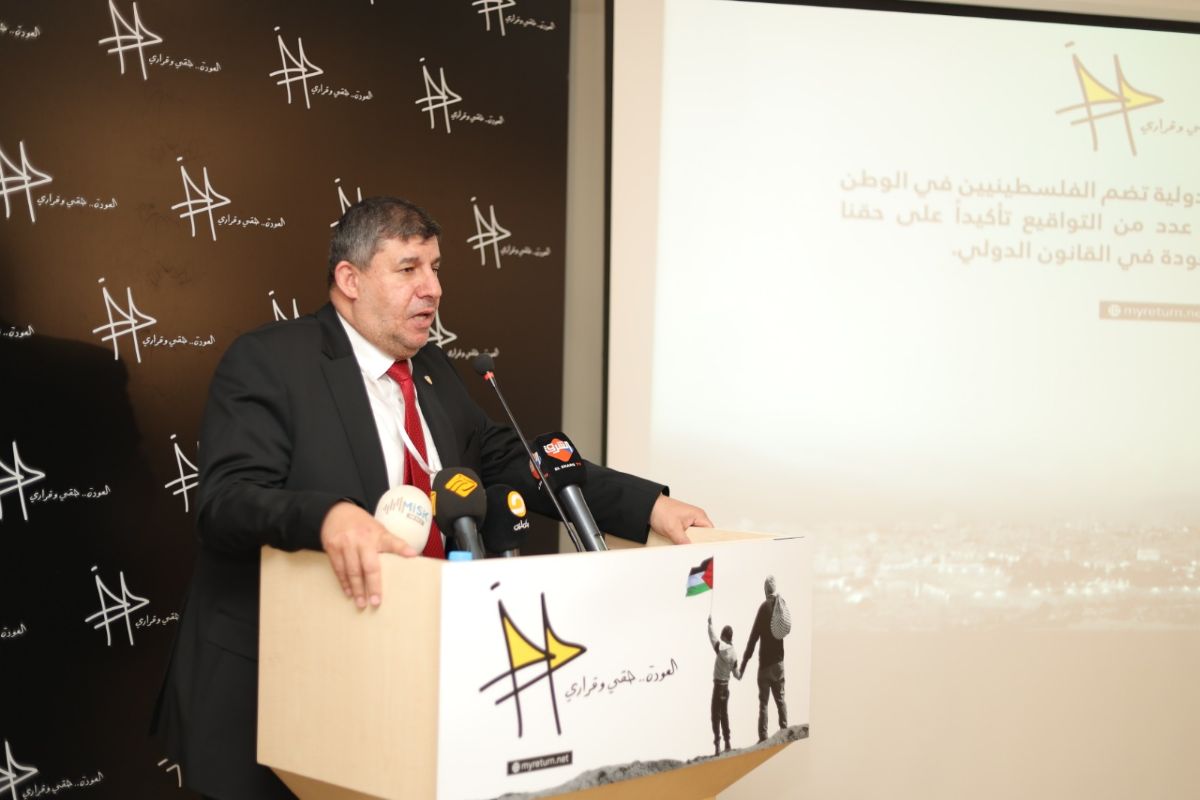 Jordanian MP AlSaoud speaking during an event to launch “My Return” Campaign in Istanbul, 6 February 2020.

“My Return” Campaign has mourned the death of former member of Jordan’s parliament Yahya Al-Saud, who died following a traffic accident on the Desert Highway Tuesday.

The campaign extended its condolences to the Jordanian King, government, parliament, and people over AlSaoud’s death.

In a statement, the campaign lauded the efforts made by AlSaoud in speaking up for the Palestinian cause and the refugees’ right of return to their homeland.

Al-Saud was with his brother and two children in the vehicle, who are currently being treated at the same hospital.