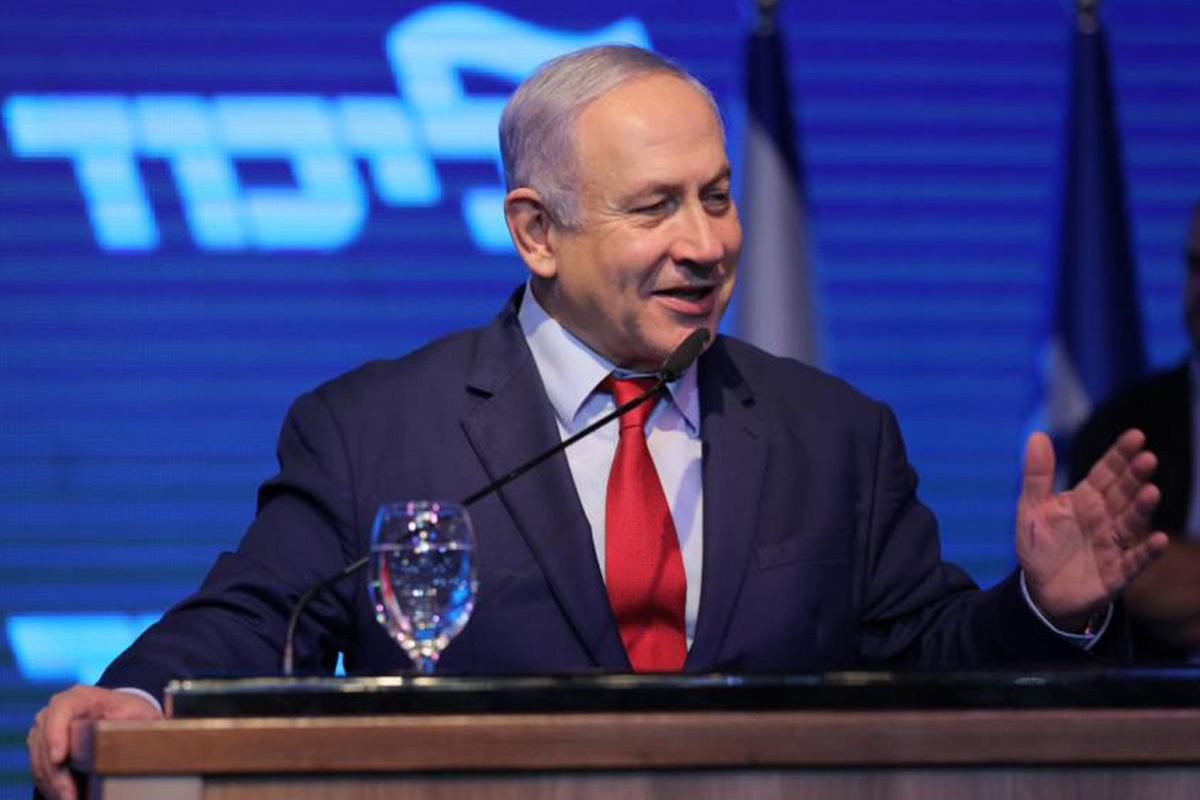 Five European states have slammed the projected Israeli annexation of Palestinian lands in the occupied West Bank, dubbing the move a serious breach of international law.

In a joint statement issued on Thursday, September 12th, France, Germany, Italy, Spain, and the United Kingdom said they are deeply concerned about Israeli Prime Minister Benjamin Netanyahu’s intention to take over areas in the occupied West Bank, particularly the Jordan Valley and the northern shore of the Dead Sea.

“This would, if implemented, constitute a serious breach of international law”, the statement read.

“France, Germany, Italy, Spain, and the United Kingdom will continue to call on all parties to refrain from actions in contravention of international law which would imperil the viability of a two-state solution, based on the 1967 lines, and make it harder to achieve a just and lasting peace. We are clear about Israel’s right to security and strongly condemn recent attacks on Israel from Gaza,” the statement added.

"Today, I announce my intention, after the establishment of a new government, to apply Israeli sovereignty to the Jordan Valley and the northern Dead Sea," Netanyahu said in a speech broadcast live on Israeli TV on Tuesday.

That step, he said, could be taken "immediately after the election if I receive a clear mandate to do so from you, the citizens of Israel".