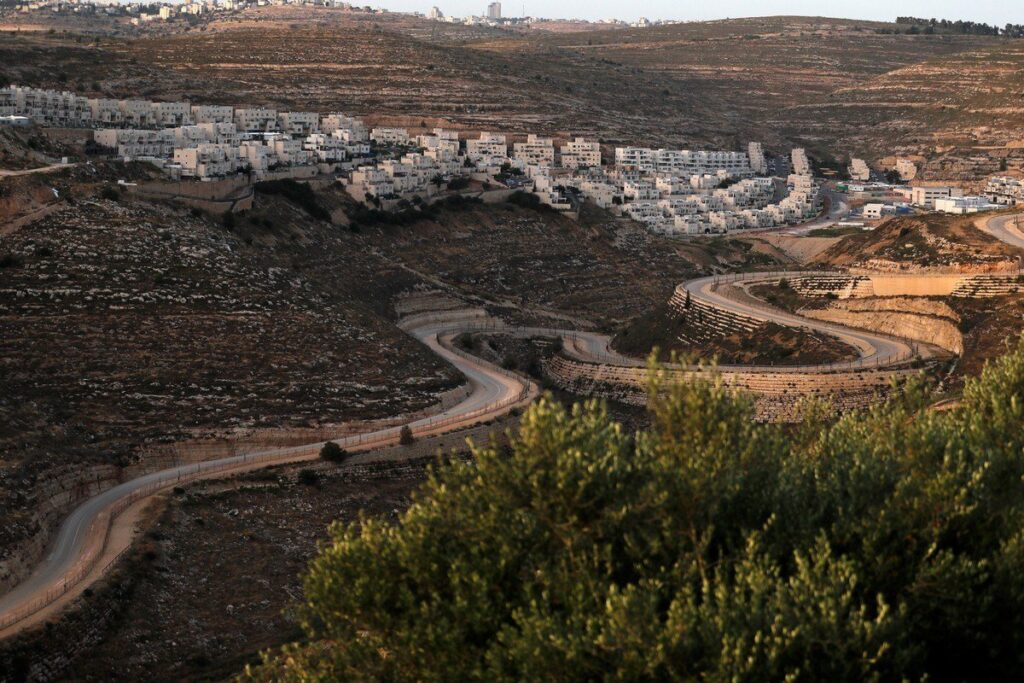 Hundreds of thousands of settlers live in 250 settlements in the occupied Palestinian territories, hindering and limiting the lives of Palestinians living under Israel’s brutal military occupation. (File photo USFNEWS)

Israeli bulldozers on Thursday started to work on a new road for settlers in the south of the occupied West Bank that would eat up over 2000 dunums of Palestinian land.

Fouad al-Amour, coordinator of the Protection and Steadfastness Committee in the south of the West Bank, told WAFA news agency that Israeli bulldozers began work on a new road for settlers, which would run from the illegal Israeli settlement of Avigal to bypass Road No.60 and would pass through the village of Ma’in and Um-Ishqihan area, eating away at more than 2000 dunums of land belonging to Palestinian residents.

Israel has recently intensified its settlement activities throughout the occupied Palestinian territories, but mainly in the south of the West Bank.