Israeli Military Forces Palestinian Family Out of Their Land at Gunpoint 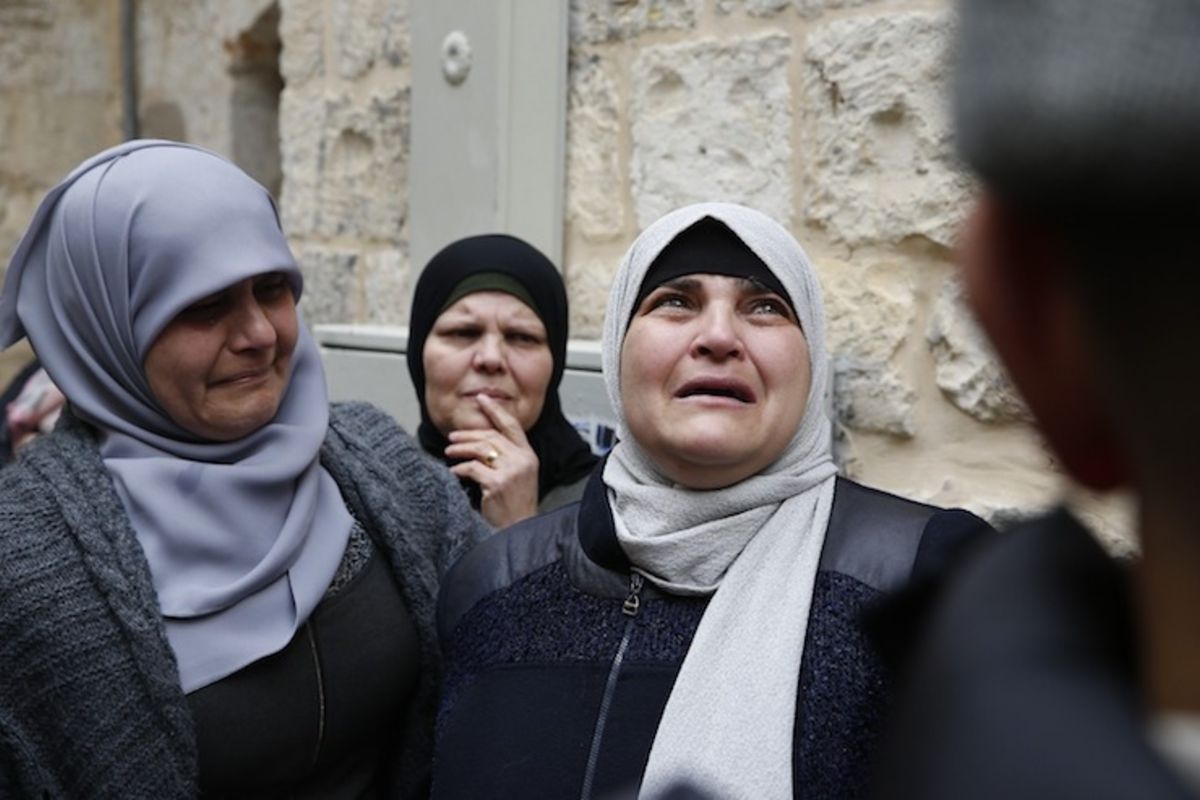 Members of the Abu Assab family seen after being evicted from their home by Israeli police in Jerusalem’s Old City, February 17, 2019. (Activestills.org)

The Israeli occupation forces have forcibly evicted a Palestinian family from their land north of AlKhalil province, south of the West Bank.

Local sources said the Israeli military forced the family of Mohamed Abdul Hamid AlSalibi to leave their land in Wadi Abu Rish, near the Israeli illegal settlement of Beit Ein, north of Beit Ummar, at gunpoint.

The family refused to leave their land and stood on guard to the Israeli soldiers.

Last week, Israeli forces attacked the family and forcibly drove them out of their land despite an Israeli court order outlawing the eviction.