Tunisian President: Palestinian Rights Not Subject to Statute of Limitations 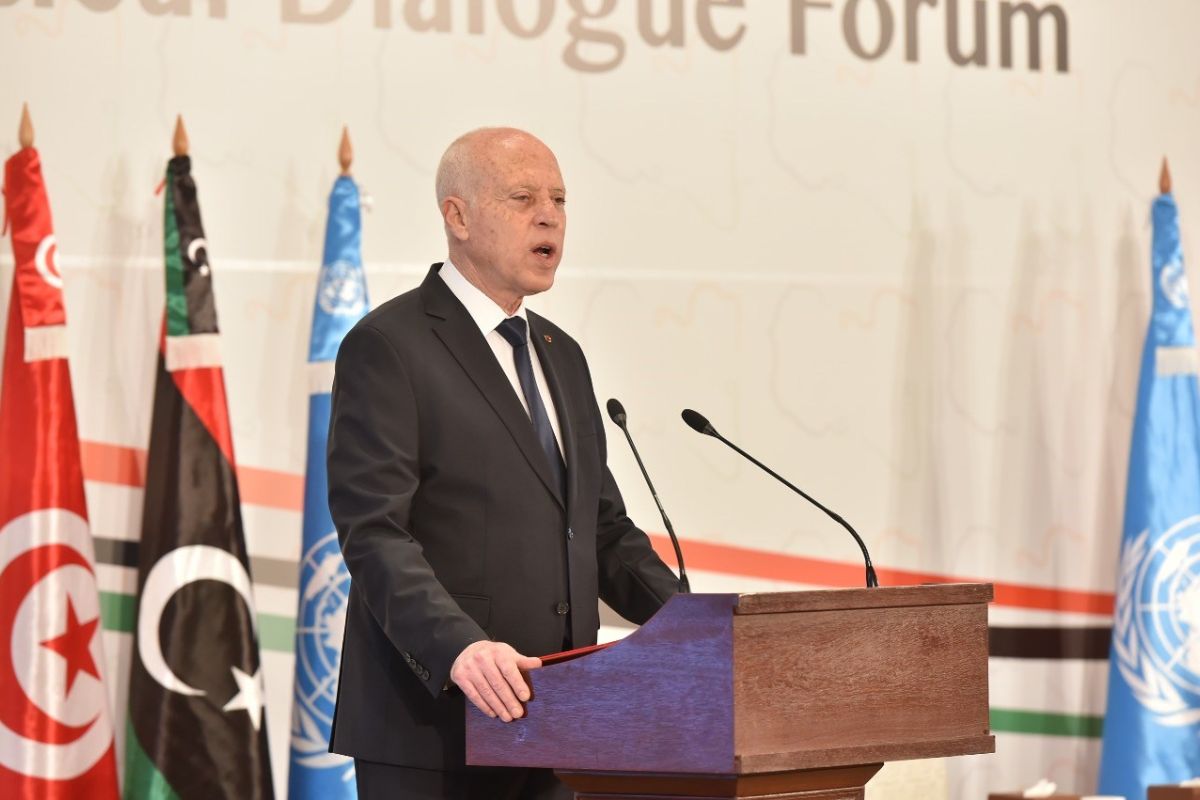 Tunisian President Kais Saied has expressed his strong support for Palestinian rights, most notably the right to establish an independent state on the 1967 borders and with Jerusalem as its capital.

In a letter sent to his Palestinian counterpart, Mahmoud Abbas, on the 32nd anniversary of the Palestinian Declaration of Independence, marked on November 15, Tunisia’s Head of State pledged to keep up his sincere efforts in support of the internationally-brokered peace process in line with the Arab Peace Initiative and international resolutions.

“Palestinian rights are inalienable and can never be subject to the statute of limitations”, confirmed Saied.

The Tunisian President also stressed his strong commitment to boost bilateral ties with the Palestinian people and government. 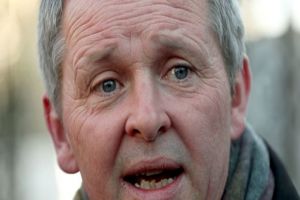 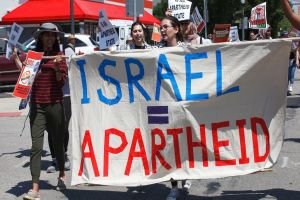 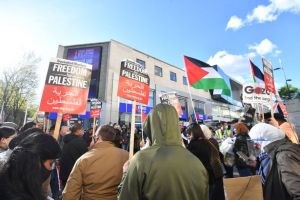