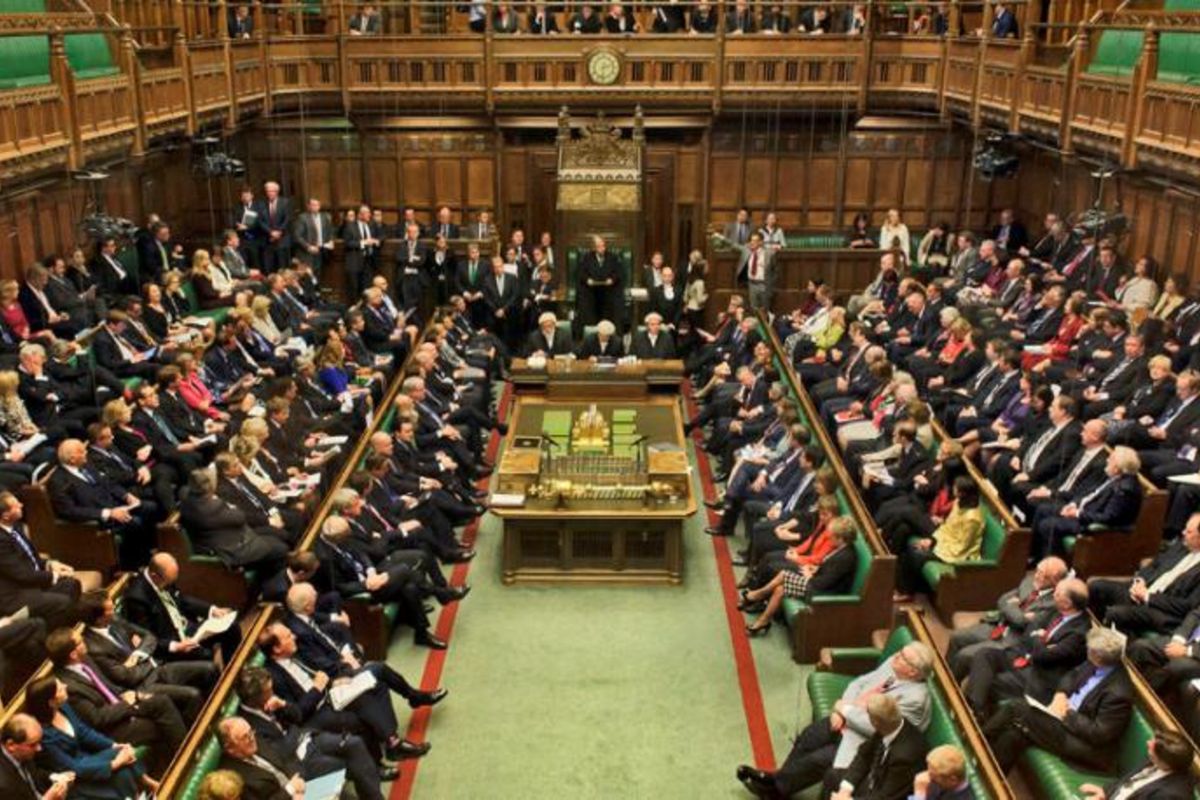 A group of UK parliamentarians have sent a memorandum to the government urging them to firmly respond to Israel's intent to annex occupied Palestinian land in the Jordan Valley.

108 MPs from a range of political parties signed the letter, sent on Friday, saying there must be "more than just words of disapproval" in the response from the UK and Europe to the threats made by Israeli Prime Minister Benjamin Netanyahu to grab the West Bank territory of the Jordan Valley, seized by Israel in the 1967 war.

"The response of the international community must act as a deterrent to actions which would smash the two-state solution — the internationally agreed parameter for resolving this conflict," read the letter. "In view of the imminence of the Israeli election, the UK must make this strong position public without delay."

The letter warned the new British Prime Minister Boris Johnson that green-lighting the annexation would "undermine the long-standing principle of the inadmissibility of acquisition of territory through war."

Ahead of polls on 17 September, Netanyahu on Tuesday issued a pledge to hold sway over the strategic Jordan Valley - which accounts for around a third of the occupied West Bank - if he wins the vote.

Netanyahu's threats have sparked widespread condemnation from the Palestinians, Arab states, the United Nations and the EU.

A statement put out jointly by France, Germany, Italy, Spain and the UK on Thursday said the countries were "deeply concerned" about the annexation plan.

"This would, if implemented, constitute a serious breach of international law," said the statement. "France, Germany, Italy, Spain and the United Kingdom will continue to call on all parties to refrain from actions in contravention of international law that would imperil the viability of a two-state solution, based on the 1967 lines, and make it harder to achieve a just and lasting peace."