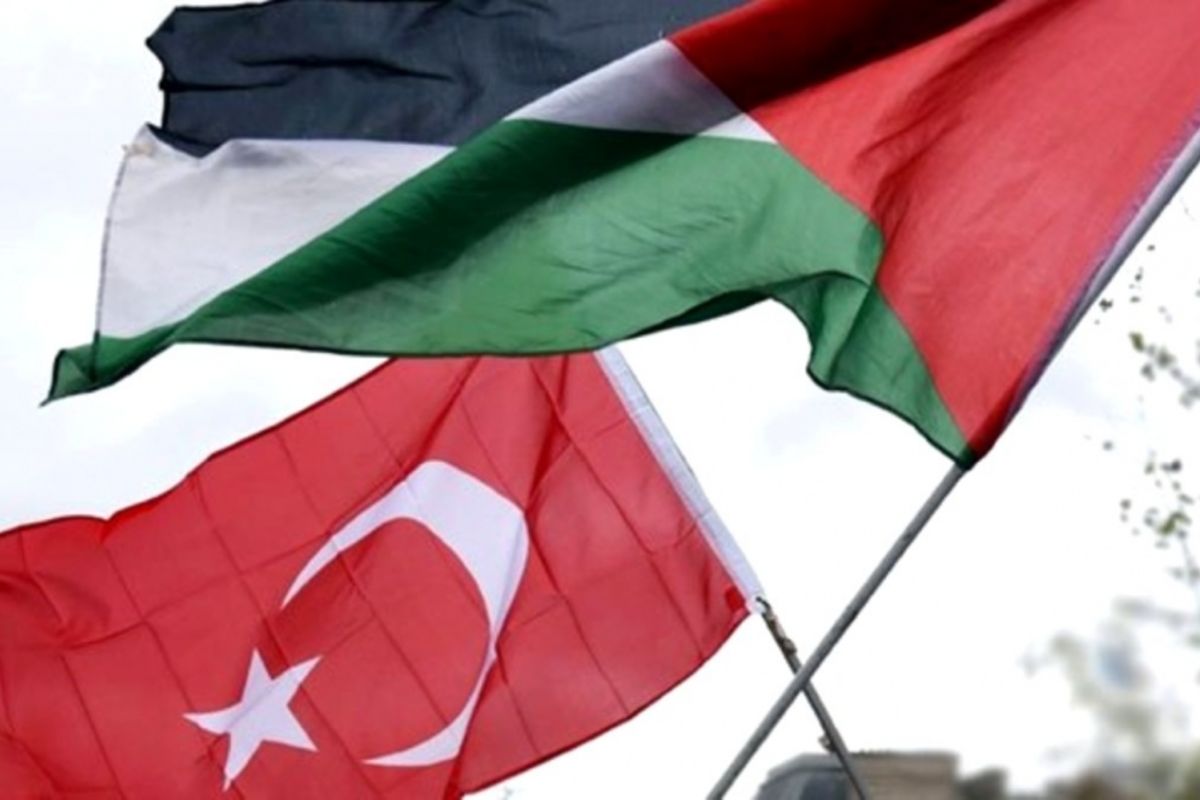 Turkey condemned an Israeli plan to build over 1,257 new settlement units in an illegal settlement south of Jerusalem.

Turkey condemned on Sunday an Israeli plan to build over 1,257 new settlement units in an illegal settlement south of Jerusalem, stressing that the Israeli settlements in the occupied Palestinian territories violate international law.

“Israel, which recently approved the construction of 108 additional illegal settlements in East Jerusalem, once again demonstrated that it continues to violate international law and infringe upon the rights of the Palestinian people through its decision on the construction of a new illegal settlement area consisting of 1257 housing units in East Jerusalem,” said a Turkish Foreign Ministry statement.

“It is clear that Israel is trying to prevent the establishment of a contiguous, independent and sovereign State of Palestine by building additional illegal settlements between East Jerusalem and the West Bank,” it said.

“On this day that we celebrate the thirty-second anniversary of the foundation of the State of Palestine, we remind once again that the Palestinian territories belong to the Palestinian people, and we invite all members of the international community which support the vision of a two-state solution, to stand against Israel's aggressive actions,” added the Turkish Foreign Ministry.

Israel on Sunday opened bidding for the construction of Givat Hamatos settlement, north of Bethlehem, that would cut the city off occupied East Jerusalem and end prospects for a future contiguous Palestinian state.