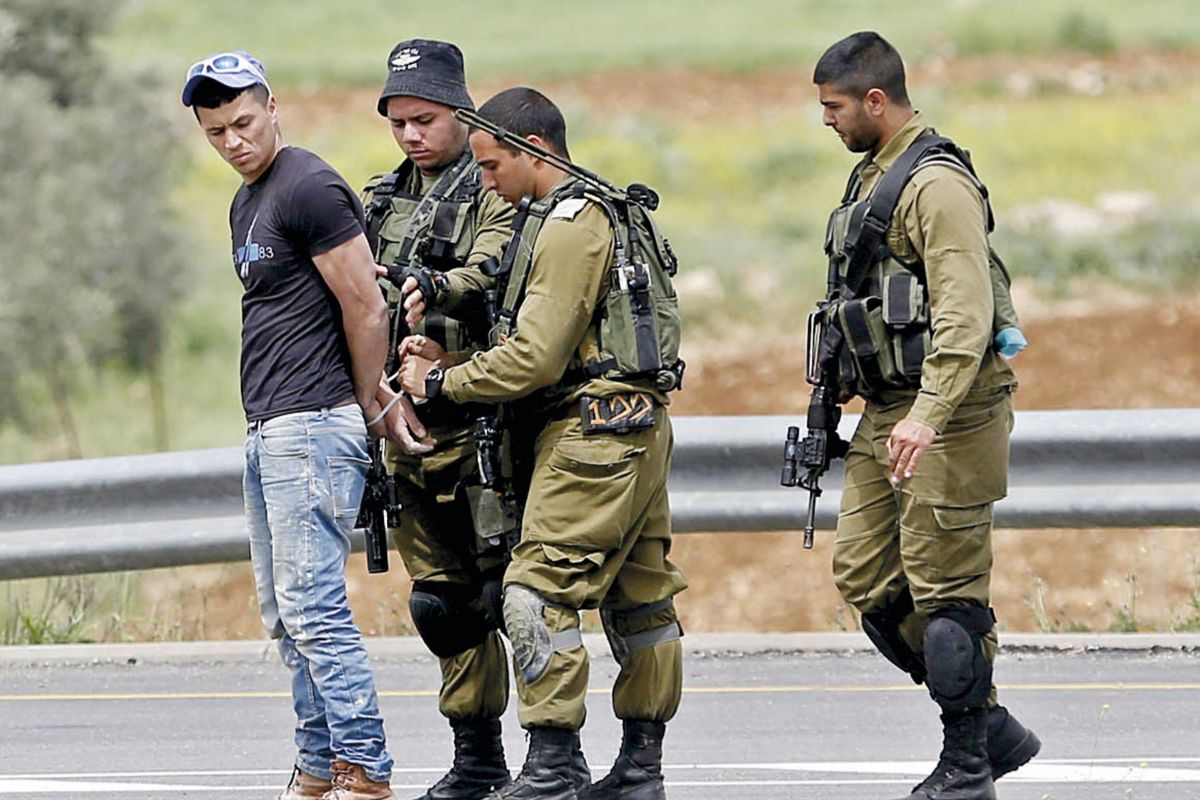 Deputy head of Kisan Village Council Ahmad Ghazal told WAFA news agency that Israeli forces raided the village and handed four Palestinians orders to stop the construction of their houses under the pretext of unlicensed construction.

He added that the village has been a regular target of colonial settlement construction and land grab.

Located 11 kilometers to the south of Bethlehem city, Kisan has a population of some 600 Palestinians and occupies a total area of 133,330 dunams.

Israel has established three colonial settlements, namely Ma‘ale Amos and Mizpe Shalem besides to the settlement outpost of Ibei Hanahal on lands confiscated from the village. It has confiscated further land for the construction of settler-only by-pass road no. 901 and road no. 3698, which extend for 16.1 kilometers on the village land.

Israel has constructed a section of the apartheid wall, confiscating and isolating some 87,344 dunams of fertile land, accounting for 65.5 percent of the village total area, for colonial settlement activities and pushing the villagers into a crowded enclave, a ghetto, surrounded by walls, settlements and military installations. 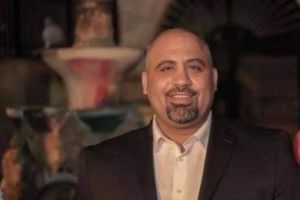 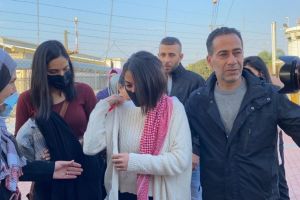 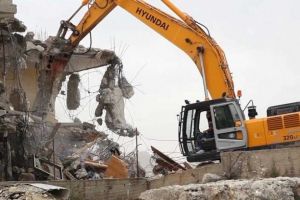 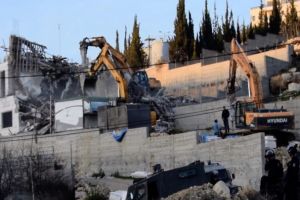