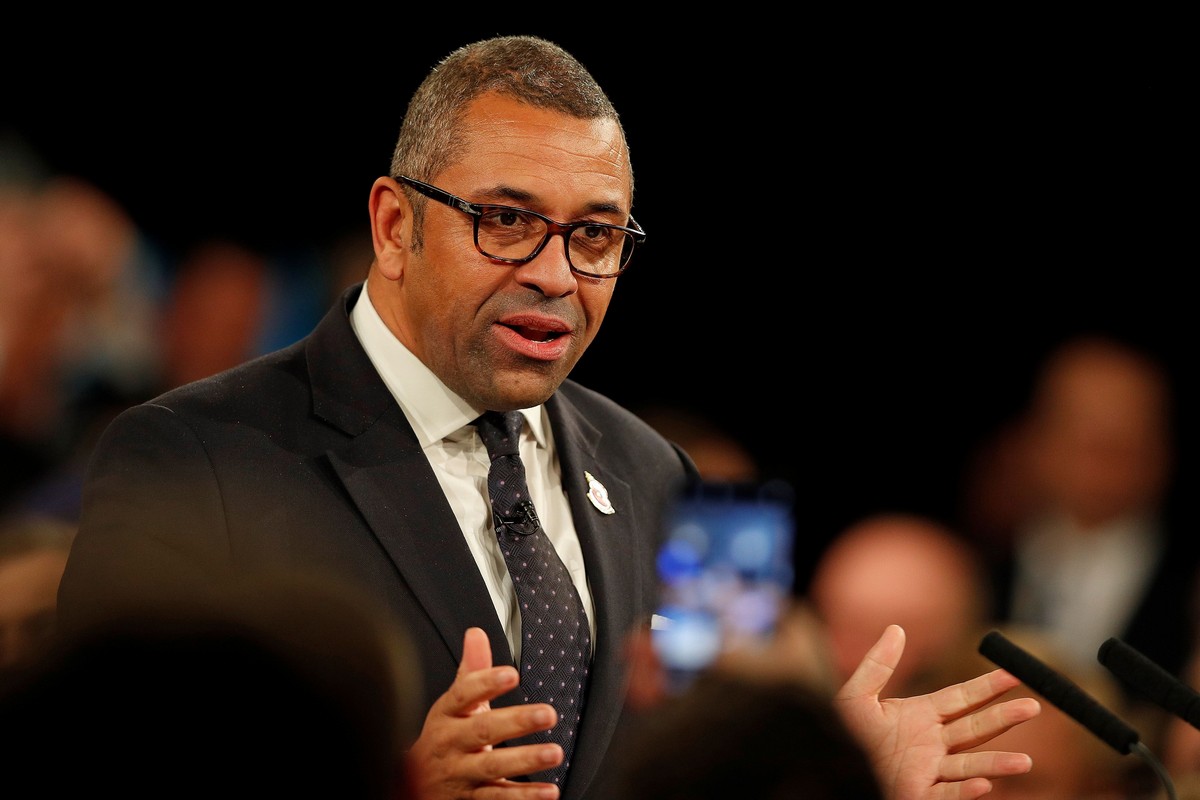 The British Minister of State for the Middle East and North Africa, James Cleverly on 6 November 2019 [ADRIAN DENNIS/AFP/Getty Images]

The UK Minister for the Middle East and North Africa, James Cleverly, has strongly condemned Israel's decision to advance the construction of settlement buildings in Givat HaMatos illegal outpost.

In a ministerial statement published on the government website, James Cleverly said: “Israel’s decision to advance the construction of 1,257 settlement buildings in the Givat HaMatos area of the occupied West Bank, would violate international law, and risks causing serious damage to the prospects for a viable Palestinian State.”

“We condemn this decision, which is incompatible with Israel’s declared goal of peace, and call for both the tender process and the advancement of other settlements in East Jerusalem and elsewhere in the West Bank to be suspended immediately”, added the UK Minister.

Israel on Sunday issued a tender for the construction of 1,257 settlement homes in the Givat HaMatos settlement in East Jerusalem, which was occupied by Israel during the 1967 Middle East war.

In 2014, Israel froze a decision to build 2,600 housing units in the same settlement due to international pressure.

On Thursday, the Israeli authorities also approved the construction of 108 housing units in the Ramat Shlomo settlement in East Jerusalem.

According to Haaretz newspaper, the Israeli government plans to approve thousands of settlement units in East Jerusalem as a pre-empt step before the inauguration of US President-elect Joe Biden on Jan. 20.

Biden and Vice President-elect Kamala Harris stated in their electoral campaign that they would abide by the two-state solution to solve the Palestinian-Israeli conflict, a solution that contradicts with the Israeli settlement activity and Israeli plans to annex parts of the occupied West Bank.

The West Bank and East Jerusalem are regarded as "occupied territory" under international law, thus making all Jewish settlements there illegal.