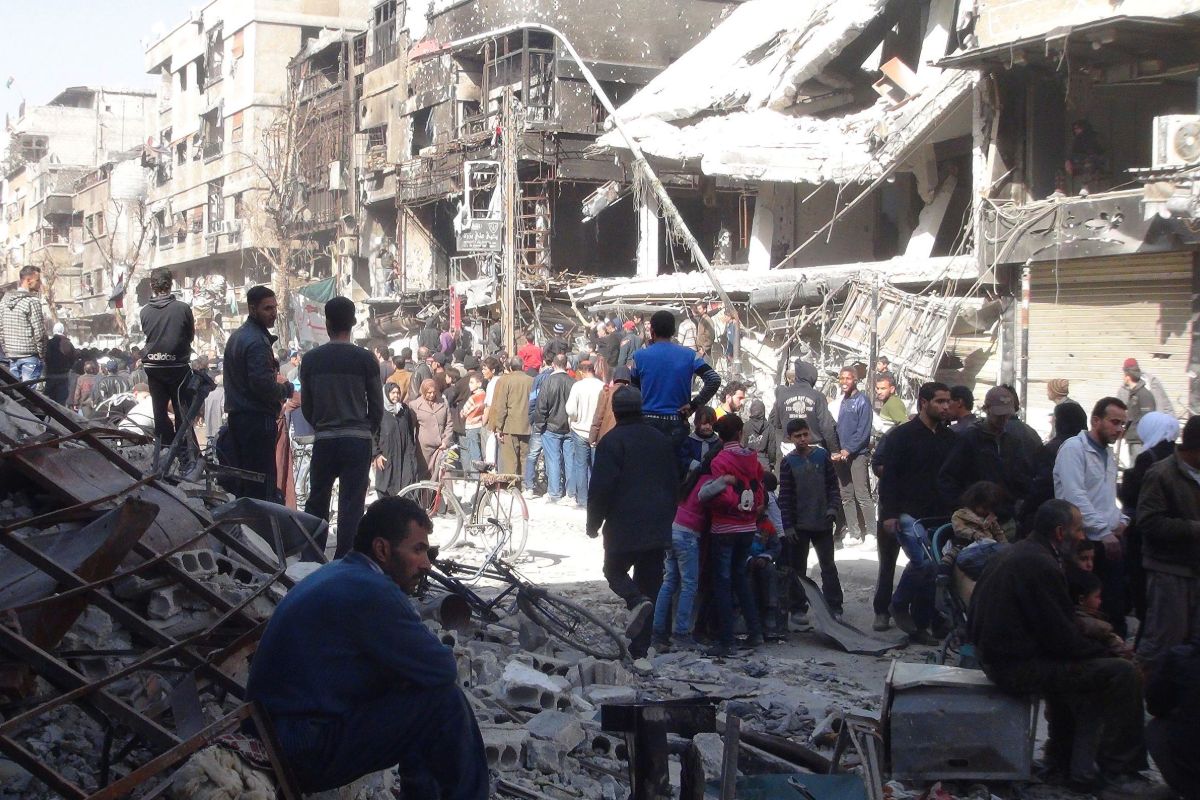 Displaced Palestinian families wishing to return to their homes in Yarmouk Camp have denounced the complicated red tape slapped by the Syrian authorities.

Families displaced from Yarmouk to surrounding areas and those who remained in the camp have been enduring dire living conditions and the majority live below the poverty line.

Yarmouk camp, once home to 160,000 Palestine refugees, suffered devastating destruction because of intense fighting that decimated most of the camp’s buildings.

Some 430 families who have returned to Yarmouk in the last few months say they had no option because they cannot afford to rent homes after several years of displacement. Their children go to the nearby al-Zahera schools in Damascus using buses provided by UNRWA. Seventy-five per cent of the Agency’s 23 premises, including 16 schools, need to be completely rebuilt and all three of the Agency’s health centres in Yarmouk are destroyed. 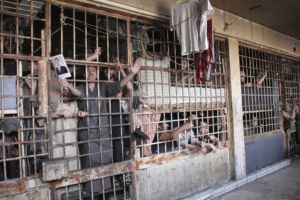 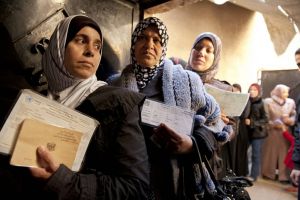 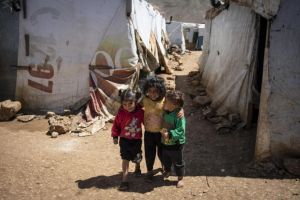