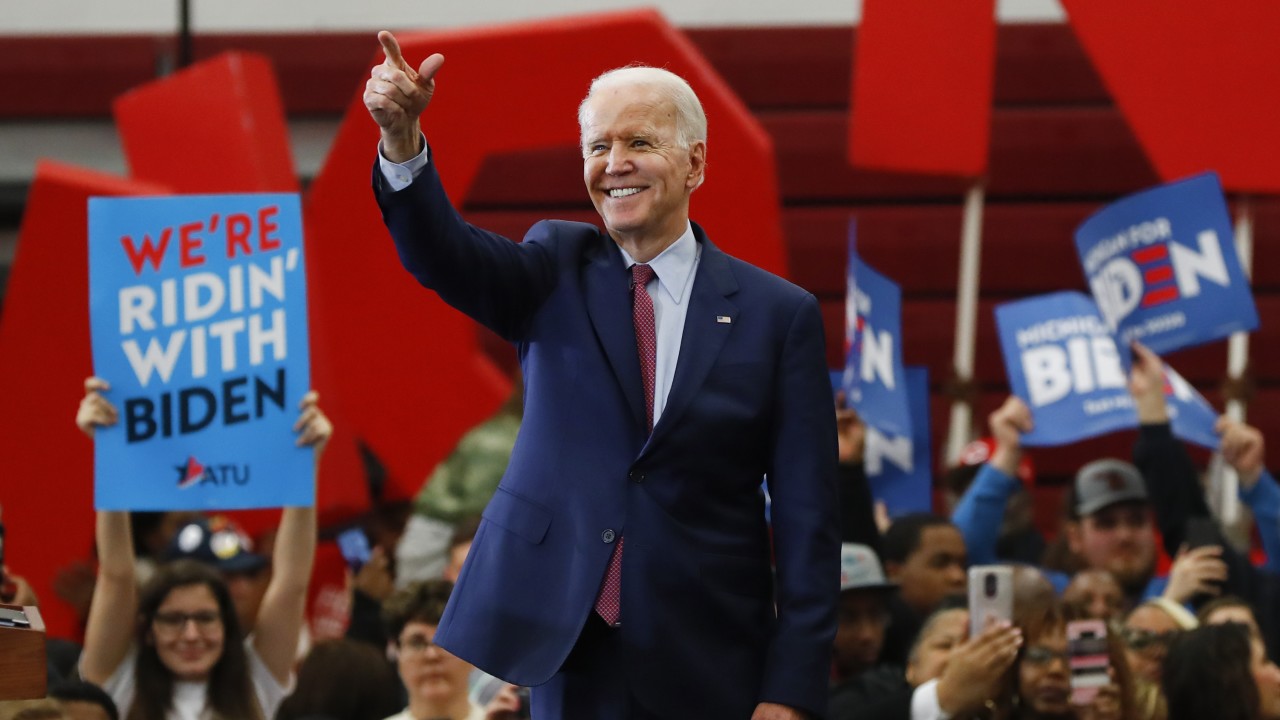 A Palestinian family expressed excitement at the appointment of their daughter as part of the new White House staff after Joe Biden’s election victory, according to Anadolu Agency.

Her appointment comes as Biden continues to shape his team before officially assuming office in January.

She traces her origins to Dura, in Hebron Governorate in the south of the occupied West Bank.

Her parents immigrated to the US in the 1960s.

Dodin's uncle Ahmed Dodin, a resident of Dura, told Anadolu Agency that the family is “happy with this appointment” and called it “a success for every Palestinian.”

Dodin was born in the US but Ahmed said she frequently visits Dura and her last visit was four years ago.

“She is the daughter of Palestine and her origins are Palestinian,” said Ahmed, who added that he hopes the “post will be good for her and her mother country.”

She previously served as deputy chief of staff to the state of Illinois Democratic Senator Richard Durbin. She also volunteered on the Biden-Harris Transition Team, leading legislative engagement for the confirmations process. 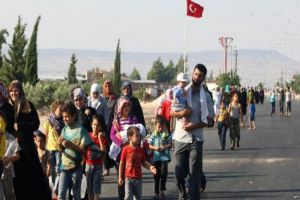 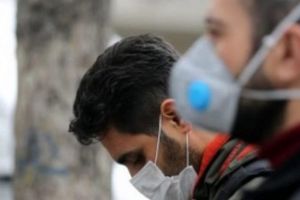 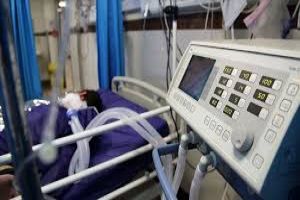 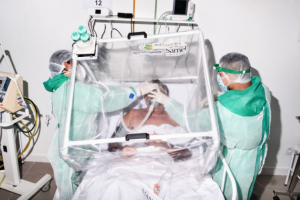