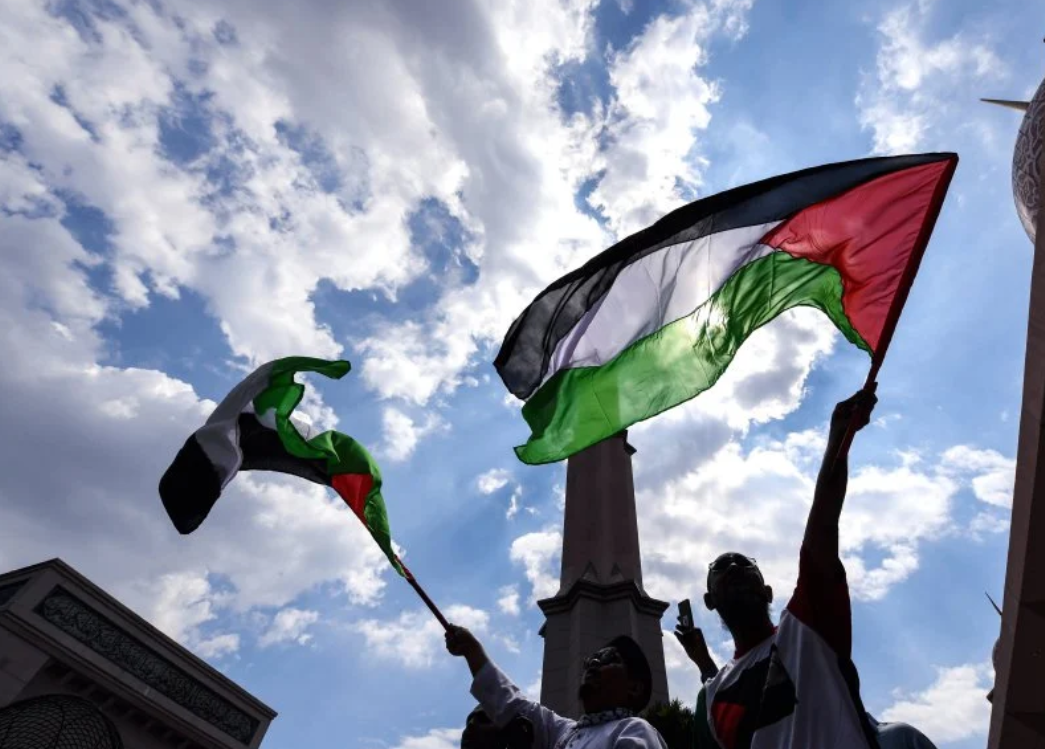 Rally-goers wave the flag of Palestine during the Solidarity Rally to Save Jerusalem. (Bernama photo)

Poland on Thursday announced its decision to increase financial aid to the United Nations agency responsible for Palestinian refugees (UNRWA) as well as to the State of Palestine.

Polish Deputy Foreign Minister Paweł Jabłoński affirmed that his country’s “position towards Palestine on the issue of a two-state solution would remain unchanged, with full respect for international law, as reported by the Office of the Polish Representative in Ramallah’s Facebook page.

Jabłoński made his remarks during a session of Polish-Palestinian bilateral consultations at the level of deputy foreign ministers that was held via video-conference.

The talks were chaired by Jabłoński and his Palestinian counterpart Amal Jadou with the attendance of high representatives of the Polish and Palestinian Ministries of Foreign Affairs and the heads of both diplomatic missions - the Polish one in Ramallah - Przemysław Czyż, and the Palestinian Embassy in Warsaw - Mahmoud Khalifa.

On her turn, Jadou commended Poland for its unwavering position on the Palestinian question, that is committed to international law and the United Nations resolutions and runs in line with the European Union’s position, as well as for its positions in support of Palestine in international forums.

She pointed to Poland’s decision to increase financial aid to UNRWA as well as to the State of Palestine and briefed her Polish counterpart, Jabłoński, on the latest political developments on the Palestinian arena, with particular focus on the ongoing Israeli colonial settlement construction and the Palestinian leadership’s efforts on the international level.

Both sides confirmed their interest in promoting cooperation in the economic, trade, agricultural, academic, environmental, cultural and tourism fields as well as in facilitating the exchange of visits at the level of businessmen.