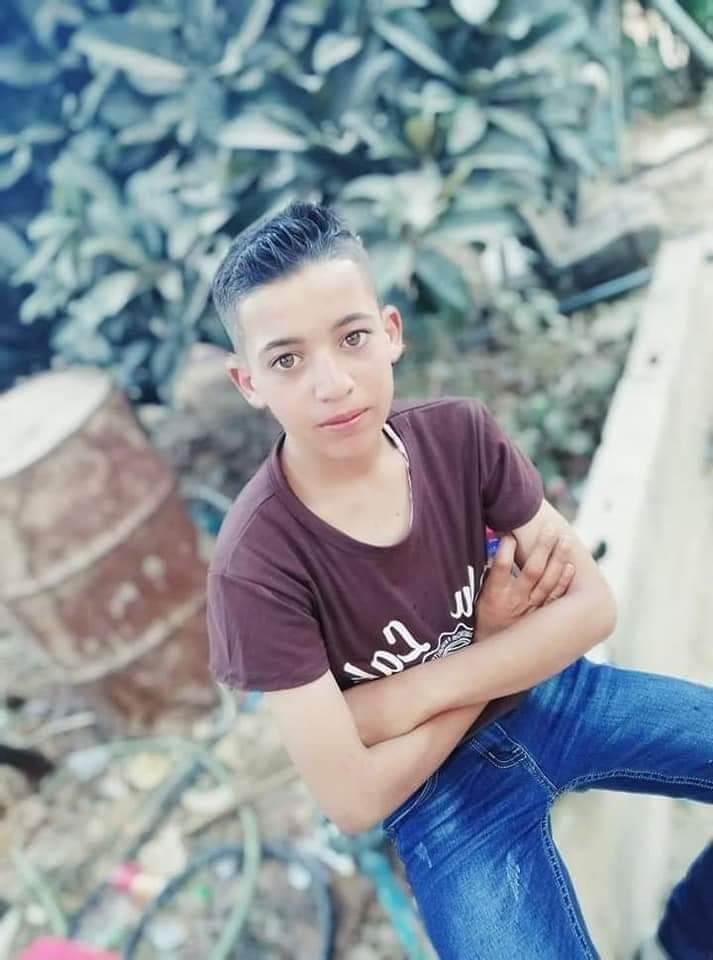 The European Union Delegation to the Palestinians on Saturday launched calls for an immediate investigation into the Israeli army killing of a Palestinian child in the occupied West Bank just one day earlier.

The army killed Ali Abu Alayya, 13, during a protest at al-Mughayyer village, near Ramallah.

“Children enjoy special protection under international law,” said the Delegation in a tweet. “How many more Palestinian children will be subject to the excessive use of lethal force by the Israeli security forces?”

The EU Delegation said this “shocking incident must be swiftly and fully investigated by the Israeli authorities in order to bring the perpetrators to justice.”

It also extended its “most heartfelt condolences” to Abu Alayya's parents and his family.