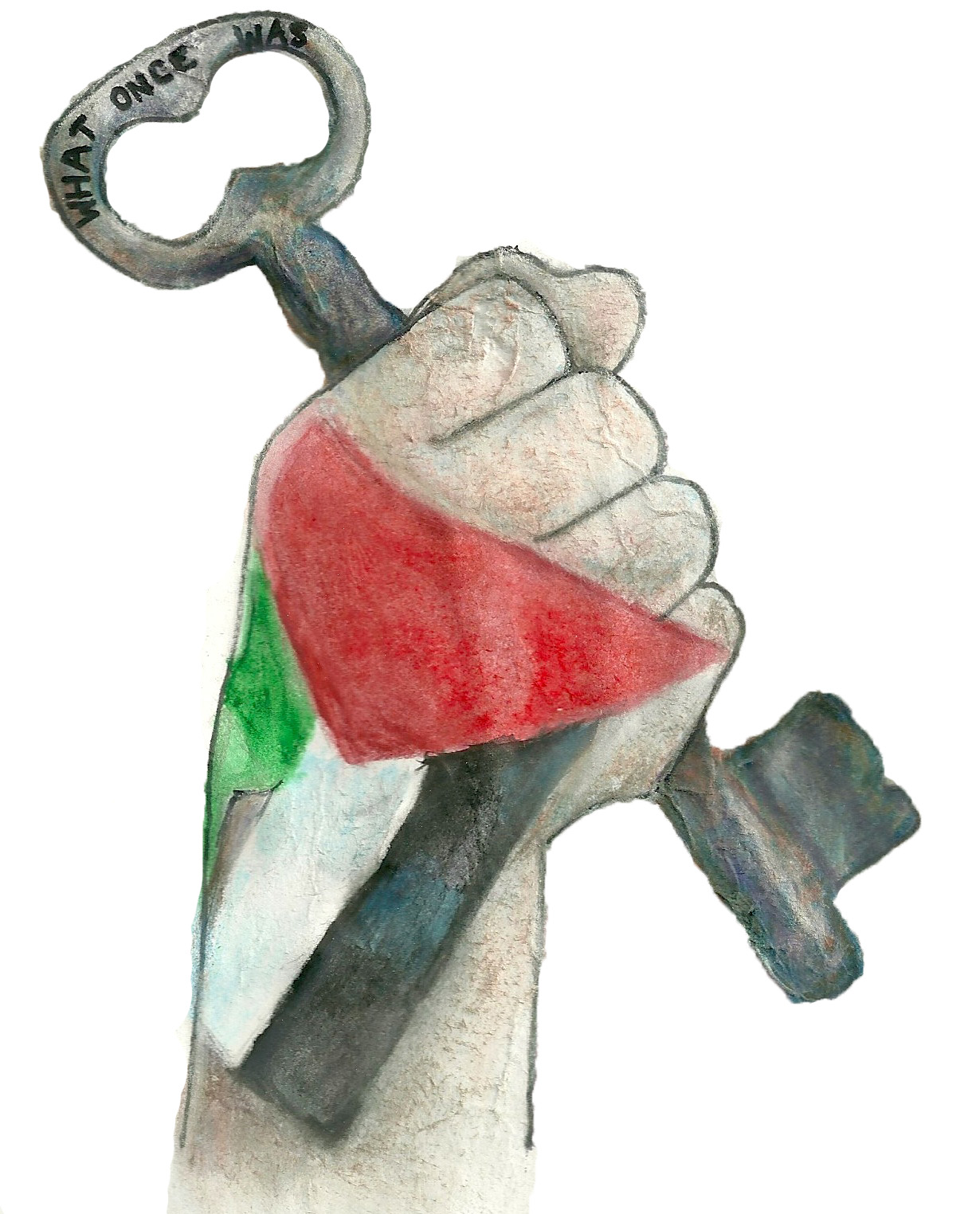 On Monday 7th December 2020, the Palestinian Return Centre (PRS) launched its long-awaited event “Return Week”, marking 72 years since the establishment of UN Resolution 194, which outlines the legality of the Palestinian right of return.

Onboard was attorney and human rights activist Noura Erakat. She is an assistant professor at Rutgers University. She has served as legal counsel to the U.S. House of Representatives and as a legal advocate for Palestinian refugee rights at the United Nations. She is a frequent commentator, with recent appearances on CBS News, CNN, and Fox News, among others, and her writings have been widely published in the national media and academic journals. Noura is the author of ‘Justice for Some: Law and the Question of Palestine’, winner of the 2019 Palestine Book Awards sponsored by the Middle East Monitor.

Iman Jodeh also spoke as part of the opening panel. She is the Representative-Elect for House District 41 in Aurora, Colorado. She is a first generation American, born to Palestinian immigrants and refugees, and the first Muslim and Arab woman elected to the Colorado State Legislature. Iman is the Founder and Executive Director of the locally based non-profit “Meet the Middle East” (MTME), which fosters relationships between the US and the Middle East through education and immersion travel. Iman lectured at the University of Denver’s University College Enrichment Program and taught “The Israeli Palestinian Conflict: From Ancient History to Today’s Headlines”, as well as “Life Under Occupation: A Palestinian Perspective, and Islam 101”.

Appearing onboard was also Janna Jihad, an activist known for being the world’s youngest journalist. A resident of the village of Nabi Saleh in the occupied West Bank, Janna, regularly participates in demonstrations against the Israeli occupation. She began making videos of what was happening in her village when she was only seven.

The next speaker was Miko Peled, a writer and human rights activist born and raised in Jerusalem. He is considered by many to be one of the clearest voices calling for justice in Palestine and the creation of a single democracy with equal rights on all of historic Palestine. He is the author of “The General’s Son, Journey of an Israeli in Palestine," and “Injustice, The Story of The Holy Land Foundation Five”.

Rashid Khalidi also appeared onboard. He is Edward Said Professor of Modern Arab Studies at Columbia University. He received a B.A. from Yale University in 1970 and a D.Phil. from Oxford University in 1974, and has taught at the American University of Beirut and the University of Chicago. He is co-editor of the Journal of Palestine Studies. He served as an advisor to the Palestinian delegation to the Madrid and Washington Arab-Israeli peace negotiations from October 1991 until June 1993. Khalidi is the author of eight books, with his most recent book being ‘The Hundred Years’ War on Palestine: Settler-Colonial Conquest and Resistance, 1917-2017’ (2020).

Dr Ghada Karmi was the sixth speaker. She is a Palestinian doctor, academic and author. She writes frequently on Palestinian issues in The Guardian, The Nation and Journal of Palestine Studies. She is a fellow and lecturer at the Institute of Arab & Islamic studies at the University of Exeter. Her many publications include her acclaimed memoir, In Search of Fatima, chronicling her family's expulsion from Palestine to Britain in 1948.