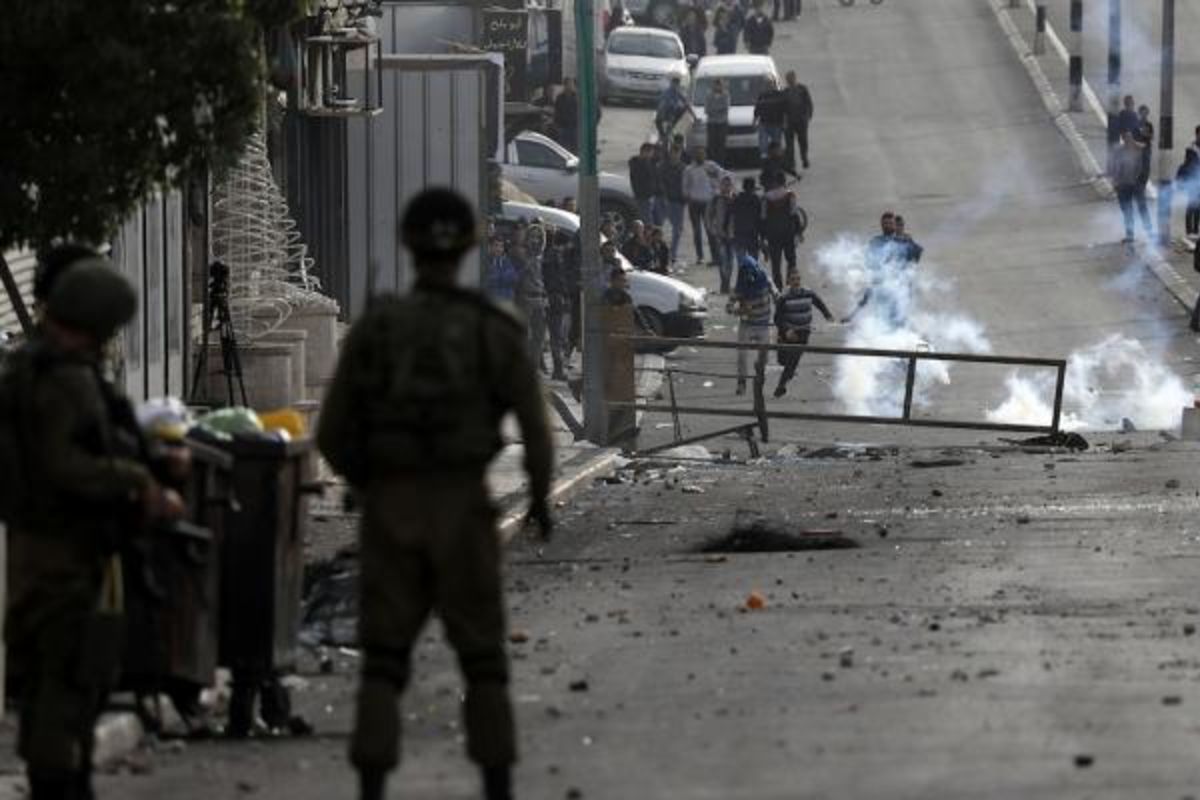 According to the Ministry of Health, three young men were critically wounded and were immediately admitted to surgery at Ramallah hospital.

One protester was hit by live ammuniton in the chest, another in the stomach, and a third in his leg artery. They were immediately admitted to surgery at Ramallah hospital in an effort to save their lives, said the ministry.

An Israeli army troop broke into the camp in a civilian bus in order to apprehend people.

Young camp residents protested the raid and clashed with the soldiers, who fired live bullets.

The raid culminated in the arrest of two Palestinian brothers whose father was previously killed by Israeli soldiers.