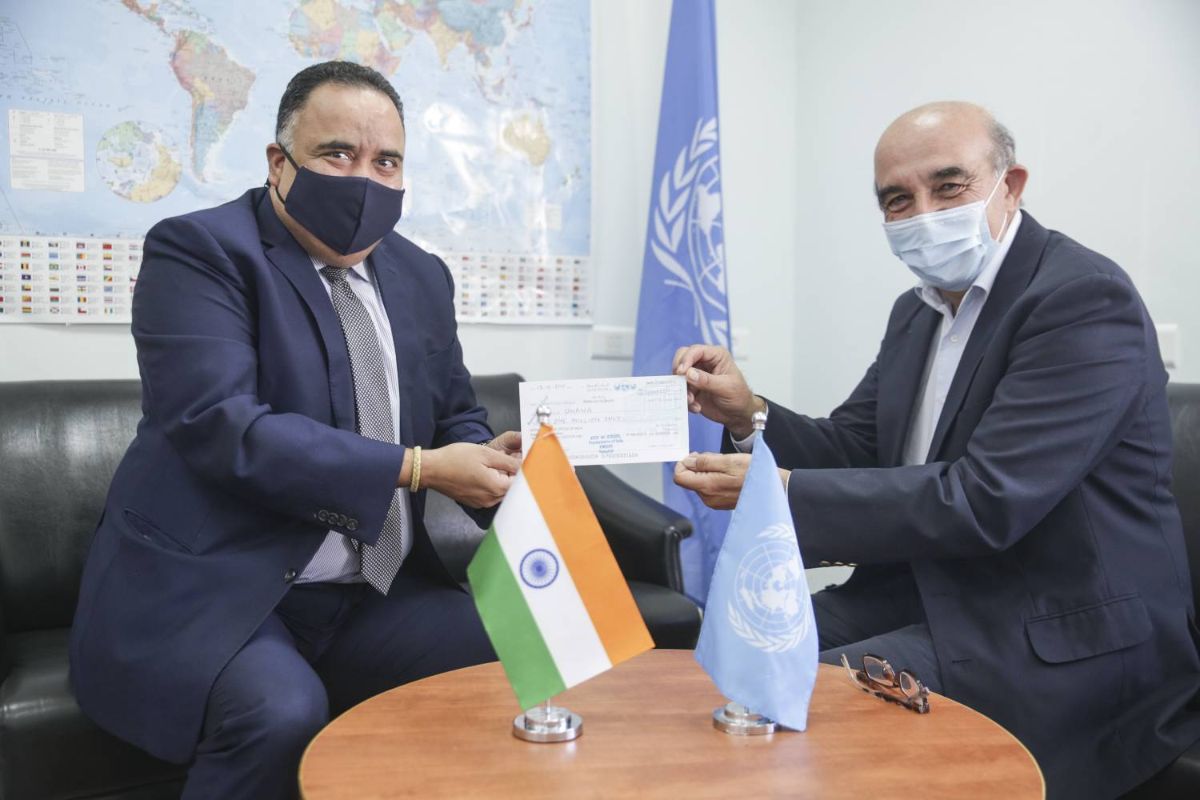 (From left) Representative of India to State of Palestine Sunil Kumar and Sami Mshasha, Officer-in-Charge of the Department of External Relations and Communication and Director of Communication of UNRWA. (File photo via UNRWA)

This week, the Government of India contributed US$ 2 million to the United Nations Relief and Works Agency for Palestine Refugees in the Near East (UNRWA), in support of the Agency’s programmes and services, including education, health care, relief and social services for Palestine refugees.

UNRWA said in a press release dating December 10 that the contribution was presented to UNRWA by Representative of India to State of Palestine Sunil Kumar. With this contribution, India provided the total of US$ 5 million to the Agency in 2020.

Reiterating the Government of India's continued support for UNRWA services, Representative of India Sunil Kumar stated: “On behalf of the Government of India, I would like to express my sincere appreciation for the remarkable efforts carried out by UNRWA. India shall continue supporting the Agency’s activities in providing vital services and necessary humanitarian aid to Palestinian refugees.”

Tamara Alrifai, Acting Director of Department of External Relations of UNRWA, said: “This generous contribution in support of Palestine refugees at this critical moment is very much appreciated. On behalf of UNRWA, I would like to thank the Government of India for its continued funding to the Agency and its backing of Palestine refugees across the Middle East.”

During the Extraordinary Virtual Ministerial Pledging Conference for UNRWA held on 23 June 2020, Hononurable Minister of State for External Affairs, Muraleedharan announced that India will contribute US$ 10 million to UNRWA over the next two years in 2021 and 2022. 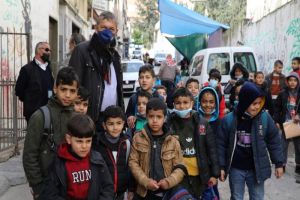 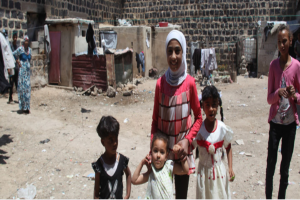