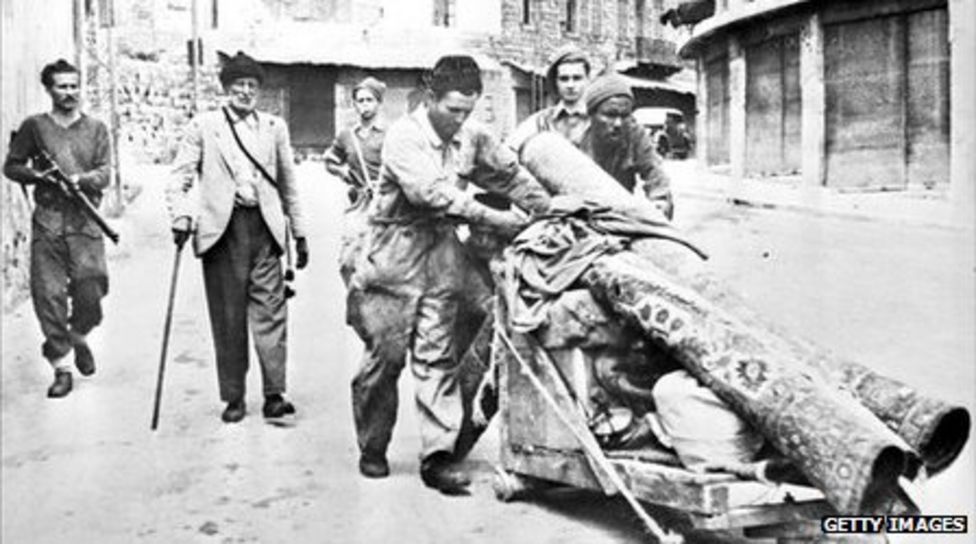 Thousands of Palestinians were forced out of their homes by Zionist militias in 1948.

A database of the private property belonging to Palestinian refugees, churches, endowments and non-Palestinian owners in the territory occupied by Israel in 1948 has been made public.

In an opinion piece published on The Middle East Eye news site, Dr. Nasser Qudwa, the head of the Yasser Arafat Foundation and member of the Fatah Central Committee, said that for many years, the database was classified as secret, and copies of the work were distributed to Israel, Jordan, Egypt, Syria, the Arab League and the Palestine Liberation Organization.

He said that the database was updated and digitised after the UN called upon the secretary-general to “take all appropriate steps … for the protection of Arab property, assets and property rights in Israel and to preserve and modernize existing records”. The resulting copy was given to the Mission of Palestine to the United Nations that I was heading.

According to Dr. Qudwa, whoever accesses this database will realise not only the great injustices inflicted upon the Palestinian people but also how much Israel has profited from Palestinian refugee property. The database includes 210,000 owners and 540,000 parcels of land, and it was mainly built up using British land and tax registries. This includes around 6,000 maps showing the locations of each parcel.

In other words, he said, we can fairly talk about 5.5 million dunums (1.359 million acres) of private Palestinian property in what is now Israel, excluding the Naqab, as it was not registered.