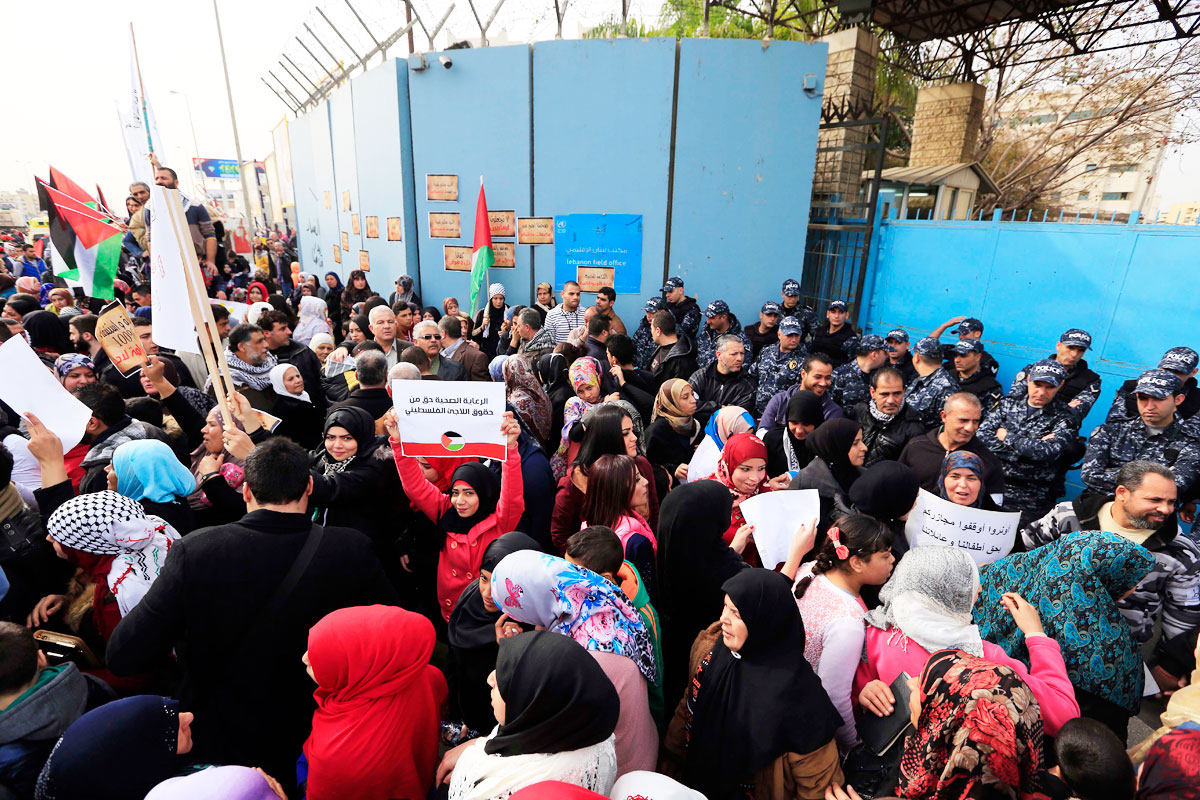 Staffers protest outside of UNRWA office in Lebanon. (File photo via MEMO)

If the donor countries which support the United Nations Relief and Works Agency for Palestine refugees (UNRWA) do not come up with enough money this month, the UN agency may not able to pay the December salaries for its staff, said UNRWA Director of Communications Sami Mshasha.

Mshasha told WAFA news agency that UNRWA is having difficulty raising money to pay the December salaries that amount to $40 million.

"The money for the salaries is not available in full because there is no liquidity in the agency's accounts with the banks," he said, explaining that "the rate to be paid will depend on donor pledges, which usually are done on the 23rd and 24th of each month."

Mshasha said that "the most difficult thing is that we do not know until now what we will be able to pay in salaries, which depends on the donors," adding that "there is a deficit in the general budget, which includes salaries and basic services, by about $70 million that will be carried on to next year."

UNRWA last month said it may not be able to pay full salaries for its staff for November causing a big uproar among the staff in its five operation areas, that includes the West Bank, the Gaza Strip, Jordan, Lebanon, and Syria, but was able to come up with the money at the last minute and paid its staff in full.

Representatives of Palestine refugees’ host countries met at the Arab League headquarters in Cairo on Monday in preparation for a conference for the donor countries scheduled for early next year. 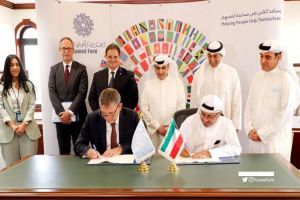 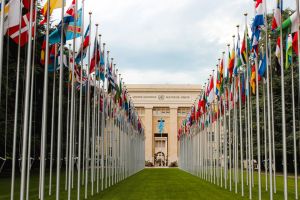 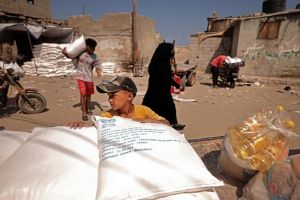