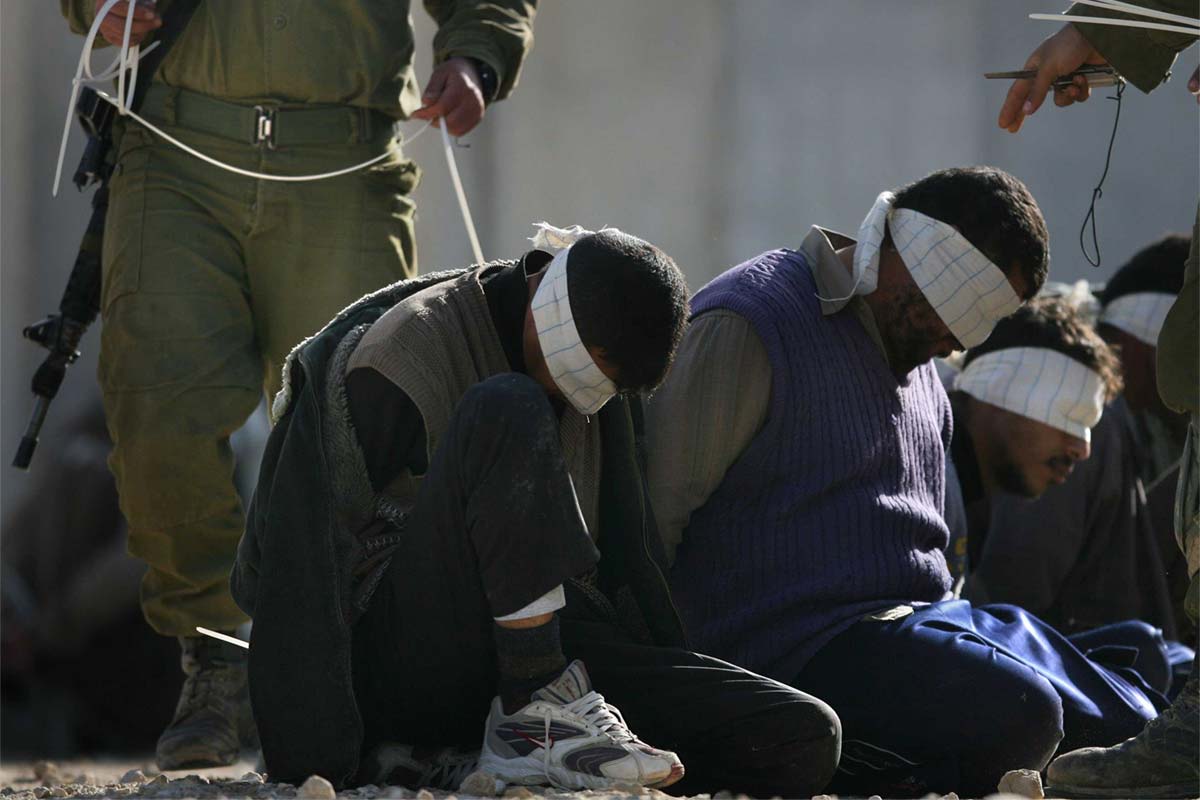 A Palestinian prisoner from Jenin refugee has been on an open-ended hunger strike for the 15th day to protest his ongoing detention behind Israeli prison bars despite the end of his prison term.

Jibril Mohammad Zubaidi, a resident of Jenin refugee camp, announced his decision to launch an open-ended hunger strike in protest of being placed under extended arbitrary detention after he completed his 10-month sentence in Israeli custody.

Jamal Zubaidi, a former prisoner, confirmed that the Israeli occupation authorities rejected to release his nephew, Jibril, who was placed in detention for 12 years and released in December 2016, before being detained once again for 10 months.

Jibril’s mother, Samira, and brother, Taha, were killed by Israeli forces during the Israeli military’s bombardment of the refugee camp, which covers just 0.4 square kilometers and hosts about 15,000 people, for more than 10 days in April 2002.

The bombardment occurred as part of Israel’s so-called Operation Defensive Shield, during which it sent troops into the heart of six major West Bank cities, surrounding towns and refugee camps that were ostensibly under the Palestinian Authority’s control.

Jibril’s brothers, Yahya, Daoud and Zakaria are currently in Israeli detention. Zakaria, a leading Fatah member, was rounded up during a raid in Ramallah in February 2019.

Israel has been widely condemned over its practice of administrative detention, which allows the detention of Palestinians without charge or trial for renewable intervals ranging between three and six months based on undisclosed evidence that even a detainee’s lawyer is barred from viewing.

The US State Department has said in past reports on human rights conditions for Palestinians that administrative detainees are not given the “opportunity to refute allegations or address the evidentiary material presented against them in court.”

Amnesty International has described Israel’s use of administrative detention as a “bankrupt tactic” and has long called on Israel to bring its use to an end.

Palestinian detainees have continuously resorted to open-ended hunger strikes as a way to protest their illegal administrative detention and to demand an end to this policy, which violates international law.