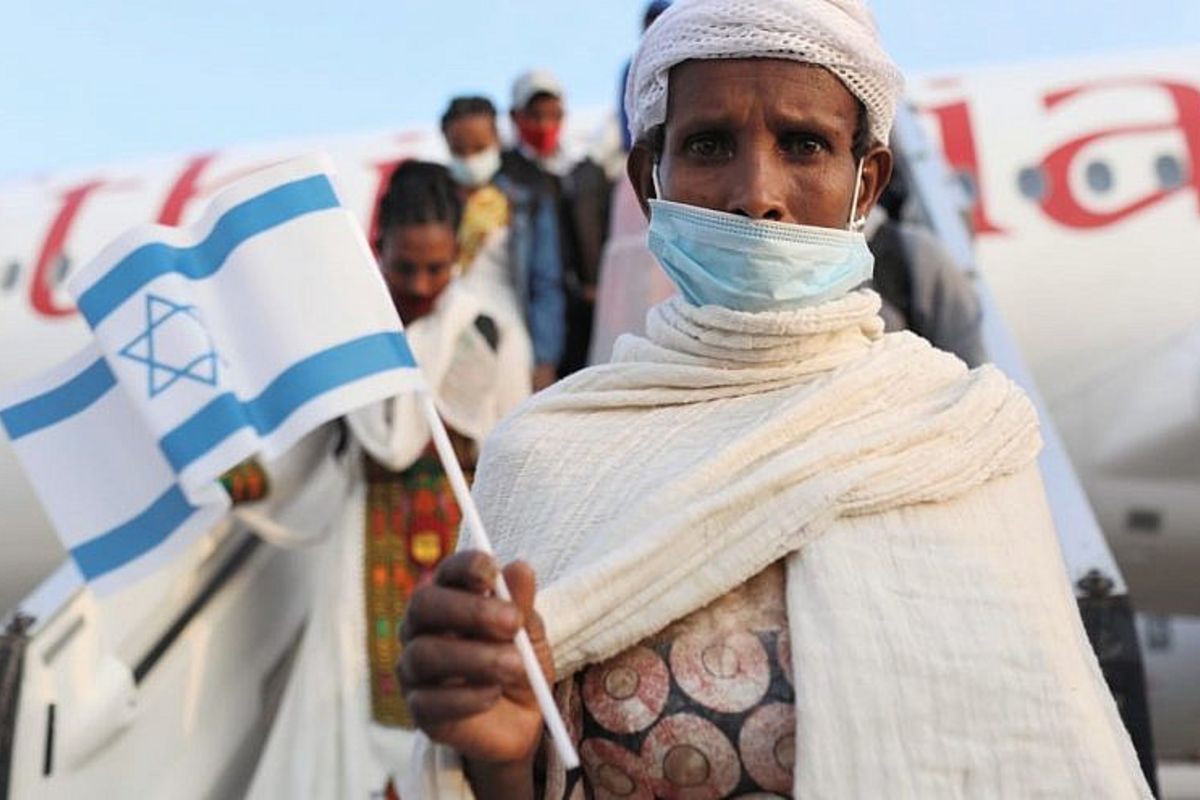 Some 219 new Jews from Ethiopia have landed at Ben-Gurion Airport last Tuesday. Their arrival marks the third flight to bring Ethiopian Jews who are waiting to immigrate to Israel as part of Operation Tzur Yisrael.

The immigrants were welcomed by the Aliyah and Integration Minister Pnina Tamano-Shata, President and CEO of the International Fellowship of Christians and Jews Yael Eckstein, and Director-General of the Jewish Agency Amira Ahronoviz.

“Operation Tzur Yisrael is in full swing,” said Tamano-Shata. “Through the end of January, and in accordance with the government decision I approved last October, a plane carrying hundreds of Ethiopian immigrants will land in Israel almost every week, until the 2,000 people who have waited many years to arrive in Israel are reunited with their families. This is a great privilege for me, and is certainly a significant reason why it has been meaningful for me to serve in the government as immigration and integration minister.”

"The aliyah for those who are waiting to leave Ethiopia as part of Operation Tzur Yisrael is continuing, as I promised,” she added.  “At this hour, hundreds of additional immigrants are arriving in Israel who will be privileged to embrace their families under the Israeli sky. The olim on this flight, as well as those from other flights, join 450 immigrants who arrived about two weeks ago, and more than 20,000 new olim who immigrated this year alone from all over the world to establish their home in Israel.”

Operation Tzur Yisrael has been responsible for bringing entire families to Israel. Since Israel's establishment in 1948, the Jewish Agency has brought 95,000 immigrants from Ethiopia and strived to absorb them into Israeli society. 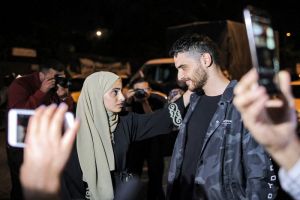