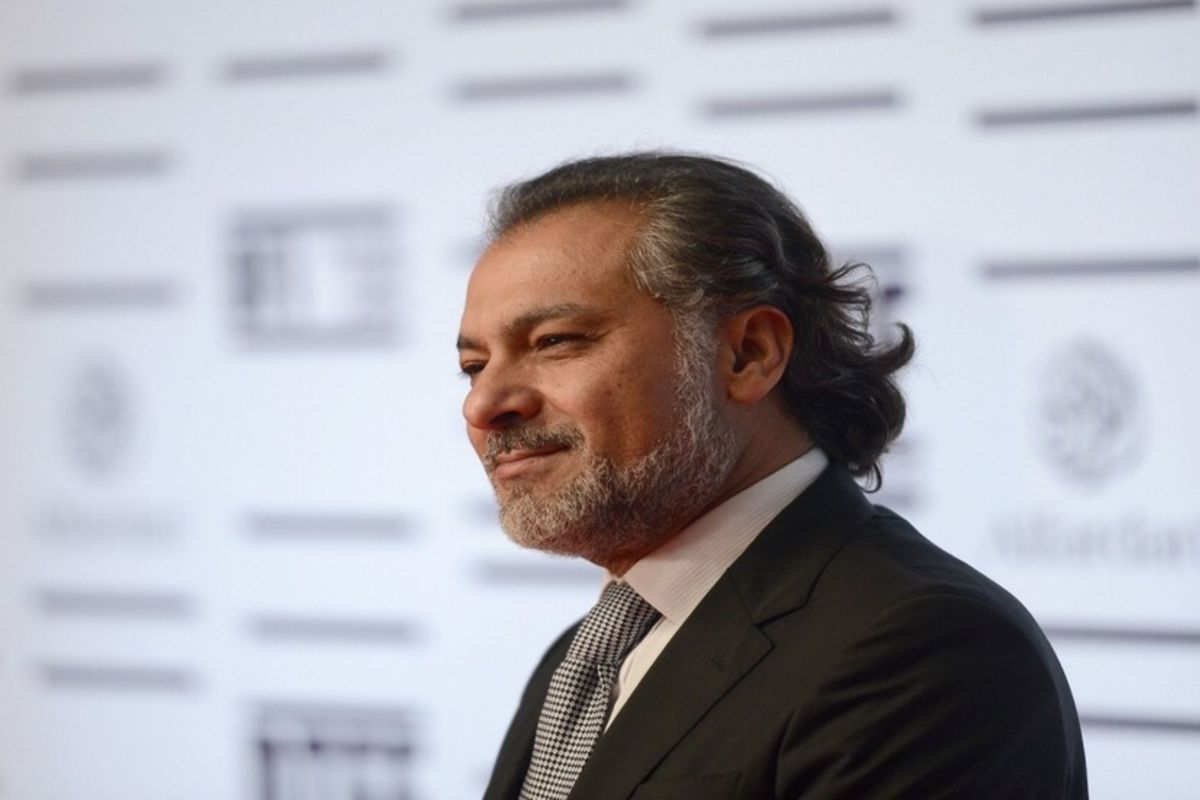 Ali is the director of the Palestinian Al-Taghriba series, which narrates the story of a poor Palestinian family struggling for survival during the British Mandate.

Renowned Syrian director and actor Hatem Ali died of a heart attack in Cairo on Tuesday, local Egyptian media reported. He was 58.

The award winning director graduated from the Higher Institute of Theatre Arts in Damascus in 1986 before starting a three-decade career in the late 80s.

Born in the Golan Heights in June 1962, Ali appeared as an actor in tens of TV series, films, and theatre plays, in addition to writing and directing many others.

In the world of cinema, Ali made his first film “The Last Night” in 1996, which won the gold medal at the 1996 Cairo Radio and Television Festival. He won the same award a year later for his film “Safar” (Travel).

Ali is the director of the Palestinian Al-Taghriba series, which narrates the story of a poor Palestinian family struggling for survival during the British Mandate.

He then completed three feature films “Lovers” in 2005, “Celina” in 2009, and “Long Night” late in the same year, and he won an award “Taormina Golden Bull” and the Grand Critics Prize in Osien Cieni Fan Vie India.

Ali began his career by writing plays as well as short stories before obtaining his Bachelor’s degree in acting from the Higher Institute of Dramatic Arts in Damascus in 1986.

In 1990, he married Syrian writer and human rights activist Dalaa Al Rahbi, with whom he had two sons.