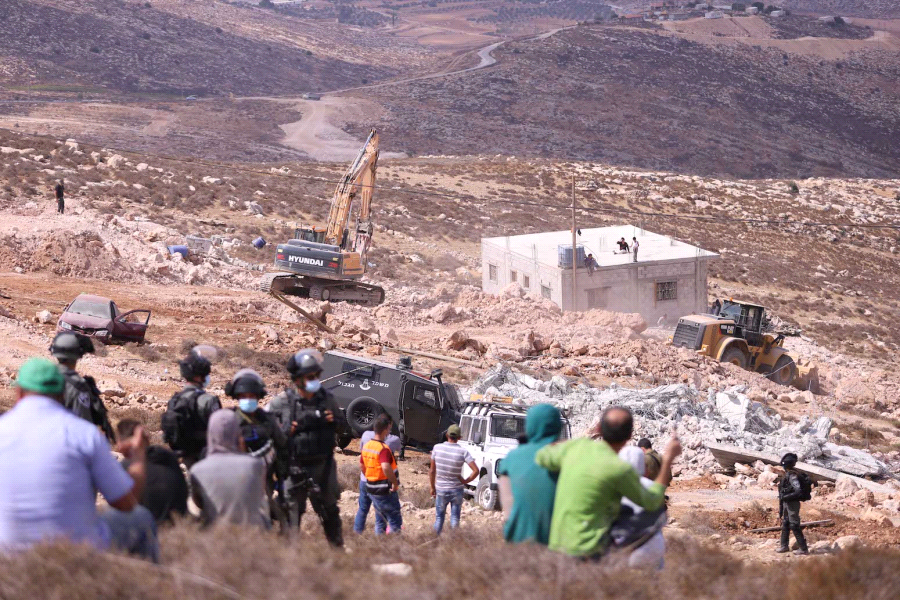 Israeli bulldozers demolished a number of Palestinian-owned structures in Anata town, northeast of the occupied city of Jerusalem, according to an official.

Mayor of Anata, Taha al-Rifa‘e, was quoted by Wafa news agency as stating that Israeli forces and staff of the so-called Jerusalem Municipality escorted bulldozers into the eastern section of the town, close to the industrial zone, where the heavy machineries tore down four structures and walls, besides to several houses al-Najma neighborhood of the town.