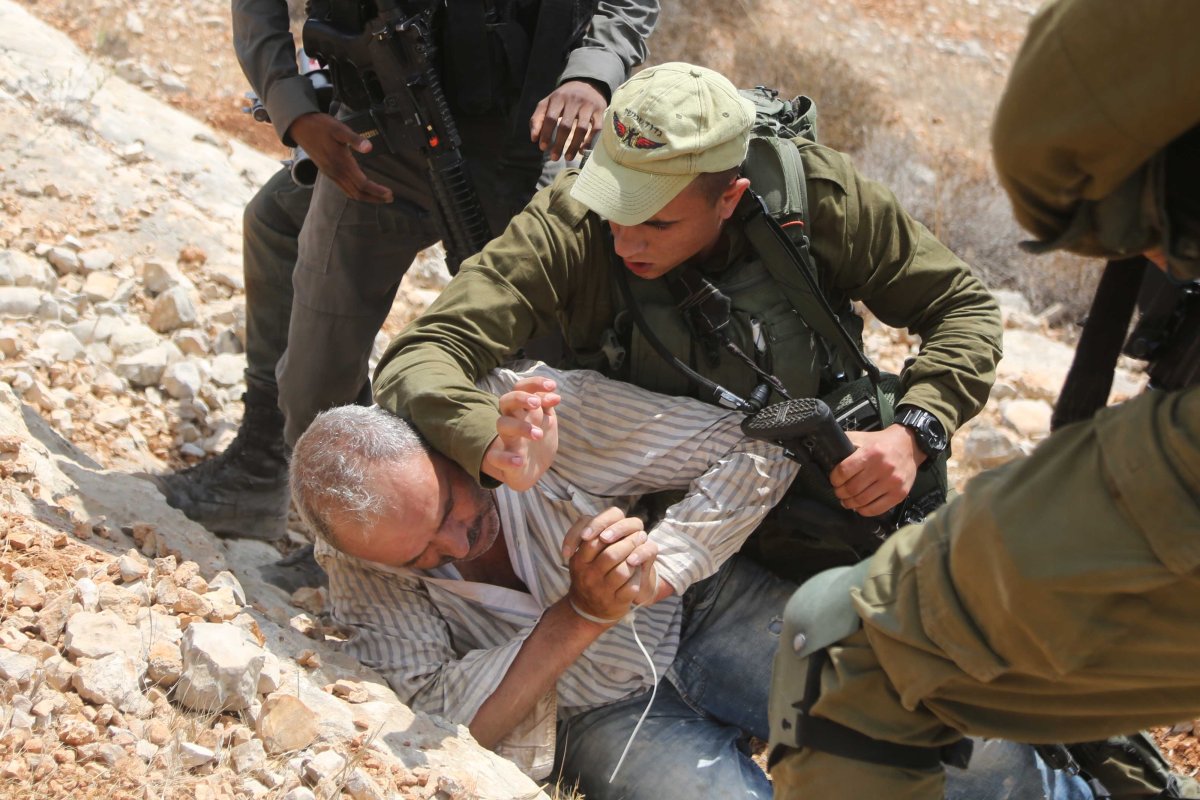 Palestine's Permanent Observer to the United Nations, Riyad Mansour, sent on Wednesday three identical letters to the UN Secretary-General, President of the UN Security Council, and President of the UN General Assembly, briefing them on the critical situation in the occupied Palestinian Territory, including East Jerusalem.

"In light of recent developments, I am compelled to once again draw your attention to the critical situation in the Occupied Palestinian Territory, including East Jerusalem, due to the ongoing and escalating illegal policies and practices of Israel, the occupying Power," said Mansour, as quoted by Wafa news agency.

"For the Palestinian people, this new year, as every year, has begun with grave violations of international law and human rights abuses perpetrated by the occupying power as its ruthlessly entrenches its control over Palestinian land and Palestinian lives through brutal and exploitative measures, including in this time of heightened vulnerability caused by the COVID-19 pandemic."

For all of these systematic abuses and violations, Israel, the occupying Power, must be held accountable and the perpetrators be brought to justice. The absence of accountability has clearly only emboldened such illegal behavior, with near-daily demolition orders issued and threats made against Palestinian families, he said.

He appealed to the international community to address Israel’s collective violence and dehumanizing practices against the living and deceased, in order to ensure respect for international law, including humanitarian and human rights law, by the occupying Power.

Legal obligations are just that – obligatory, without exception – and cannot be disregarded and violated without consequence, he added.