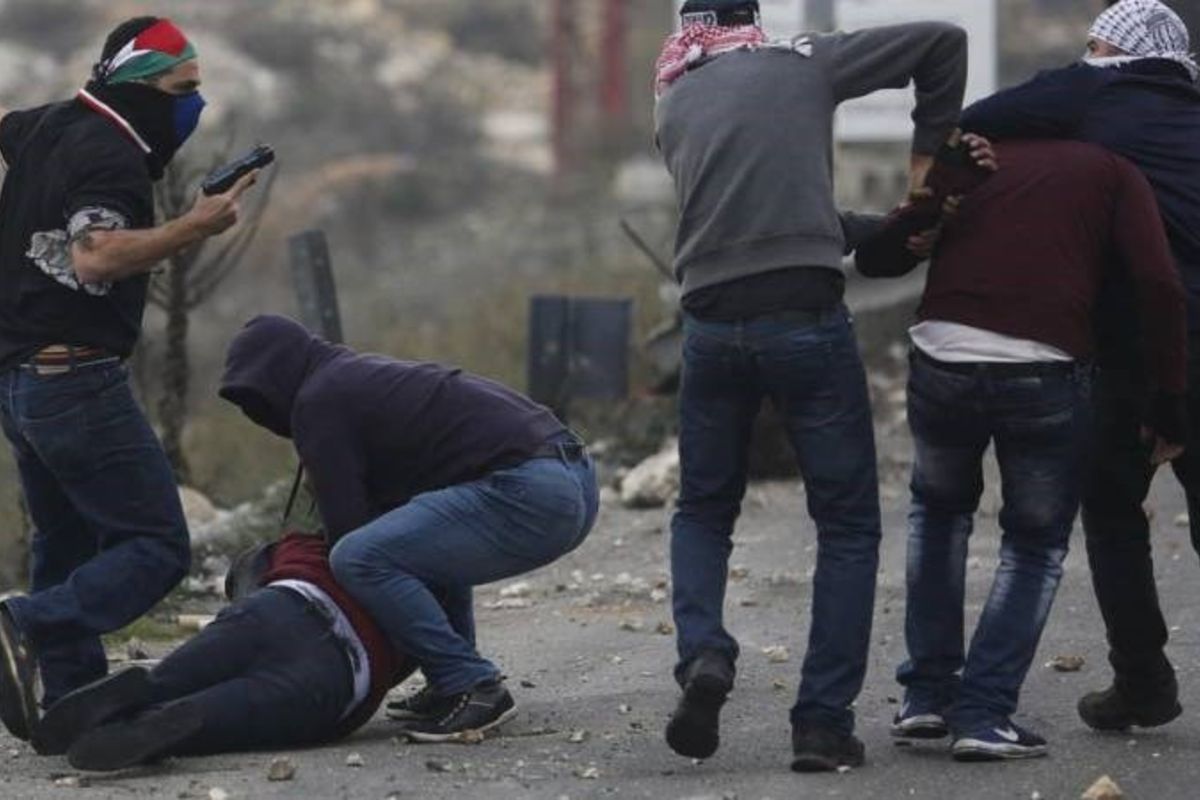 Director of the Palestinian Prisoner’s Society in Jenin, Montasser Samour, said that the occupation forces arrested Abu Ghalyoun on February 18, 2004.

The prisoner's family said that their son was subjected to harsh investigation for months running at the Jalameh detention center. The Ofer court sentenced him to five life-imprisonment terms and 50 years.

Shortly after the sentence, the prisoner’s family home was demolished by the occupation authorities.

The prisoner’s brother, Ammar, is held behind Israeli prison bars. Prison authorities continue to refuse to unite them in the same cell. Both brothers have been denied family visits.

Short Link : http://bit.ly/2XYnvy2
Tags
Next News
U.S. Rep. Tlaib: “Israel Is a Racist State That Would Deny Palestinians Like My Grandmother a Vaccine”
Previous News
UN: Number of Structures Demolished, Palestinians Displaced by Israel in 2020 The Largest since 2016
Most Views
Related Posts