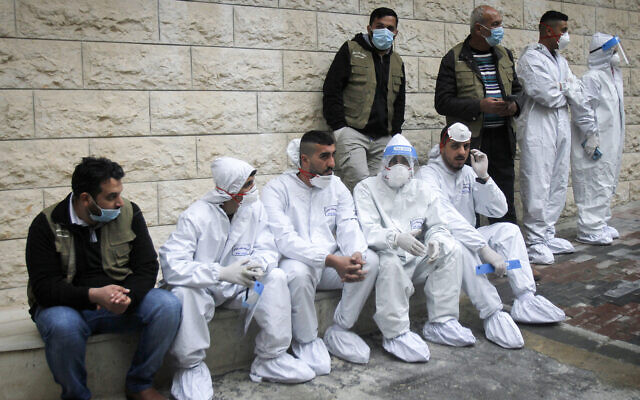 US Congresswoman Rashida Tlaib called Israel a "racist state" that was denying access to coronavirus vaccines to Palestinians.

In an interview with the left-wing news program Democracy Now! on Tuesday, Tlaib said: "I mean, I think it’s really important to understand Israel is a racist state and that they would deny Palestinians, like my grandmother, access to a vaccine, that they don’t believe that she’s an equal human being that deserves to live, deserves to be able to be protected by this global pandemic," said Tlaib in the interview.

"It’s really hard to watch as this apartheid state continues to deny their own neighbors, the people that breathe the same air they breathe, that live in the same communities," added Tlaib.

"They have the power to distribute that vaccine to the Palestinian people, their own neighbors, again, feet away from where they live, many of which, again, could expose them and their family," said Tlaib in the interview with Democracy Now! "And it doesn’t — if anything, it just reiterates what the Palestinian people and even human rights groups have been telling us, is that this is an apartheid state."

Israel has been hailed as having the world’s most vaccinated population, but Palestinians are not included. Israel has blocked the delivery of international contributions of medical supplies since the beginning of the pandemic, including testing supplies and ventilators.

Human Rights Watch and others have called on Israeli authorities to provide COVID-19 vaccines to the more than 4.5 million Palestinians in the occupied West Bank and Gaza Strip. 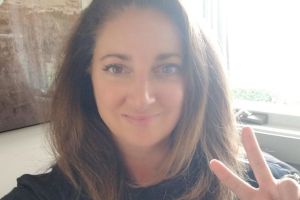