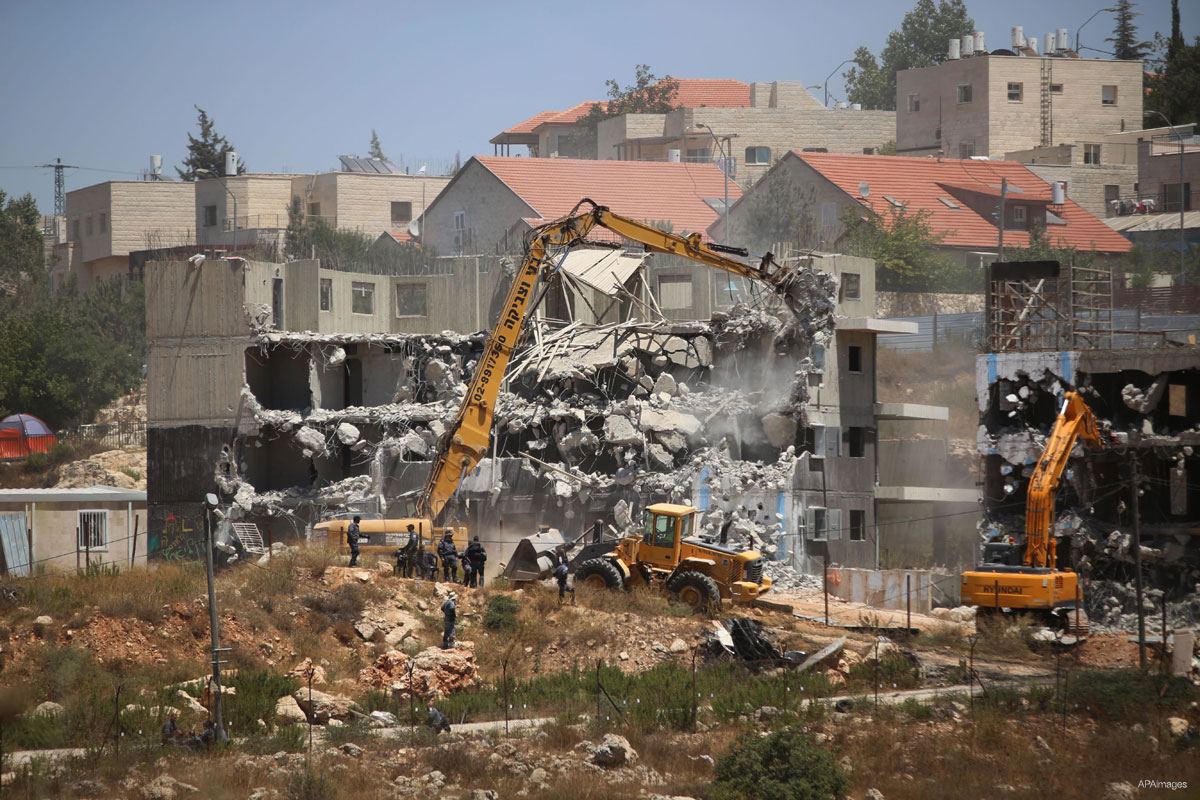 Israeli forces on Monday issued demolition notices against a Palestinian residential building and two houses in Asira ash-Shamaliya village, north of the occupied city of Nablus, according to local sources.

Yassin said that the structures slated for demolition are located in Area C, but are still within the master plan of the village. The owners have obtained the necessary building licenses from the municipality.

He warned that if the demolition is carried out, 12 families will be displaced and huge material losses will be inflicted upon the owners and tenants of the five stores in the first storey of the building. 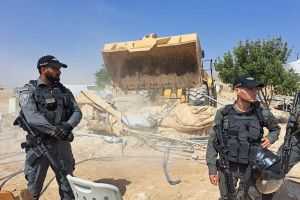