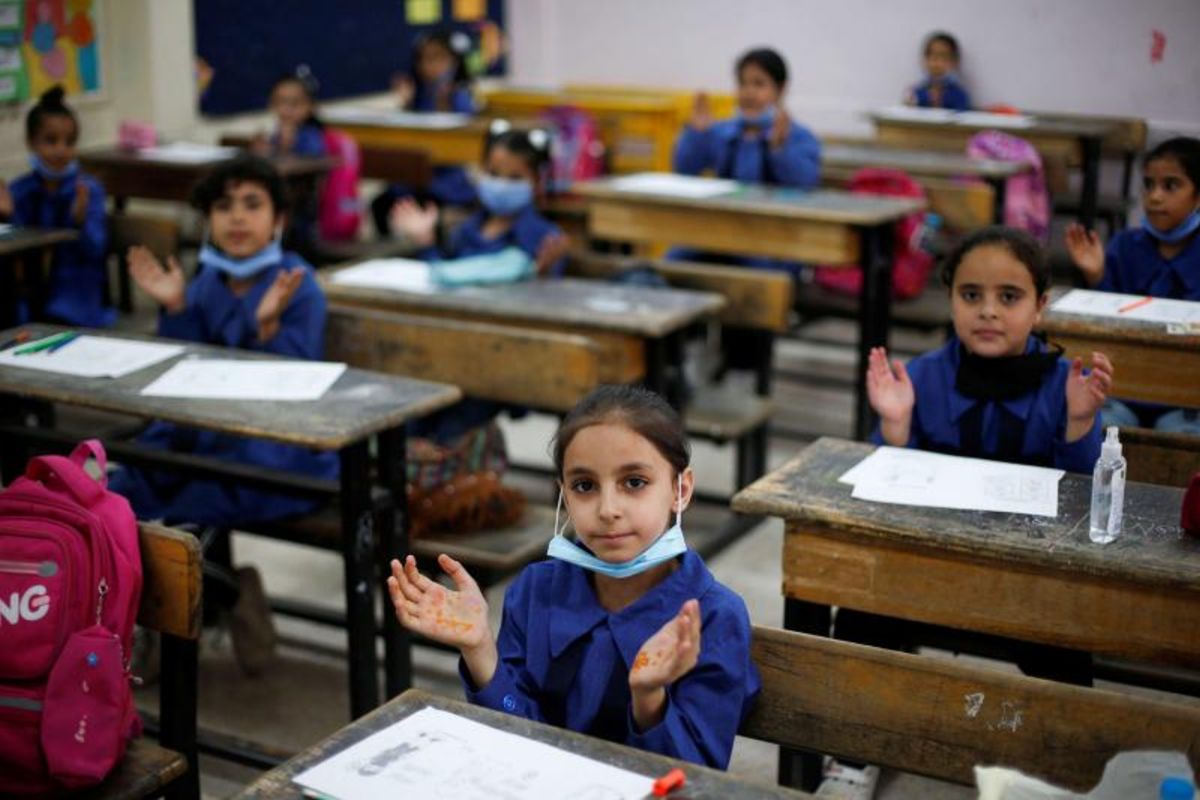 The UN agency for Palestinian refugees expressed hope on Thursday that the United States will resume its funding, but said it still would not be enough to cover a shortfall, reported Agence France Press (AFP).

Under former president Donald Trump, the United States halted its support for the UN Relief and Works Agency for Palestine Refugees in the Near East, or UNRWA.

"We welcome the Biden administration's decision to restore assistance to Palestinians and look forward to continuing conversation with them about resumption of aid to UNRWA," said the UN agency's spokeswoman, Tamara Alrifai.

"While the overall budget will remain at US $806 million, same as 2020, the income forecast in the best estimates will lead to an expected shortfall equivalent to three months of operations.

"We therefore expect a cashflow crisis as of March this year. More broadly, the expected deficit would be untenable and could lead to a financial collapse of the agency," Alrifai said.

"Our financial forecast takes into consideration the expected re-engagement of the US administration, so we predict a bit more income than 2020 but this slightly improved income will not cover the huge liabilities that UNRWA already has."

The agency had entered 2021 with liabilities of $75 million from the last financial year, and its annual deficit was expected to reach $200 million in the current year, she added.

Before it withdrew its support for UNRWA, the US was the largest contributor to the UN agency to the tune of $365 million, or nearly 30 percent of its annual budget.

In November, UNRWA commissioner general Philippe Lazzarini said the agency faced a $70 million funding shortfall that had jeopardised its ability to pay its staff full salaries in November and December.

UNRWA, whose 28,000 employees are mostly refugees, provides services such as education and healthcare to more than five million Palestinians in camps in Jordan, Syria, Lebanon and the Palestinian territories. 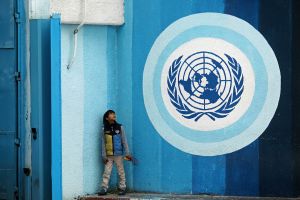